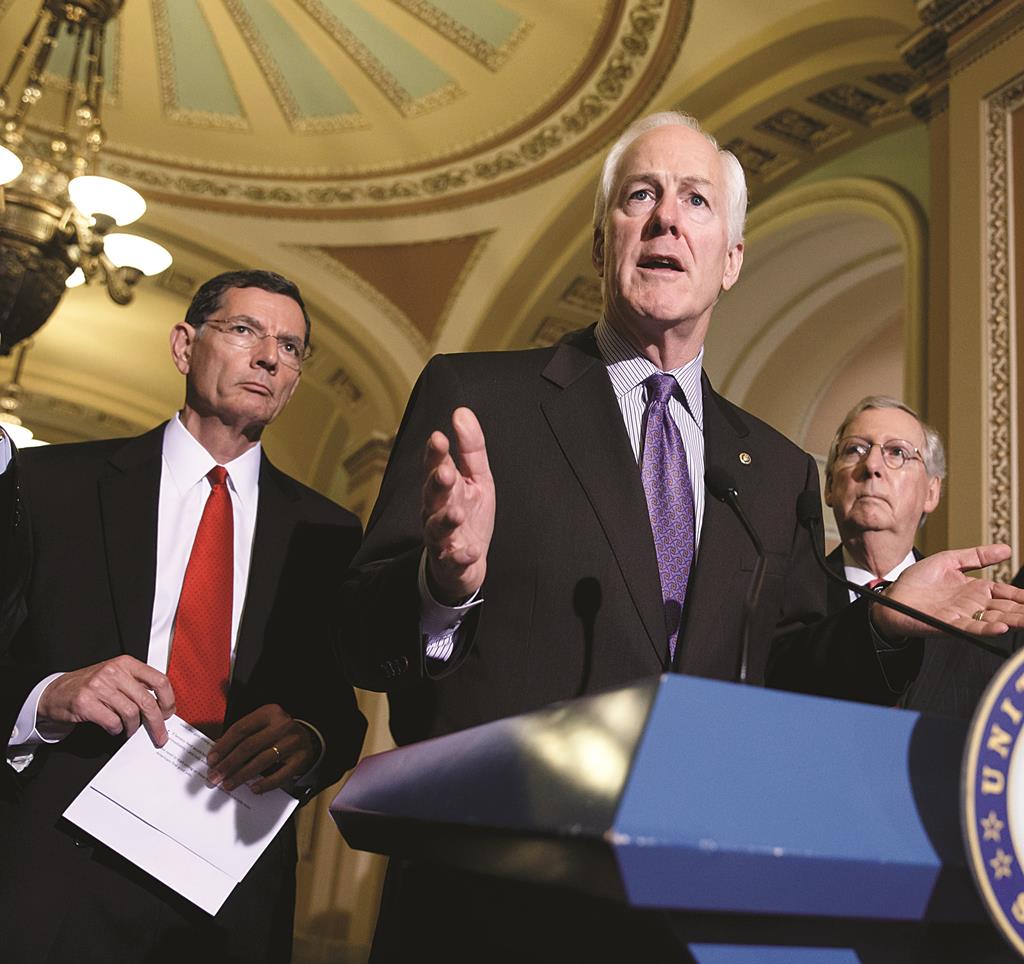 The House’s 395-8 vote in favor late Friday followed Senate adoption of the legislation by voice vote earlier in the day.

The bill now goes to President Barack Obama for his signature.

At a White House news conference Friday, Obama reiterated his support for Israel’s right to self-defense, while urging greater protection for Palestinian civilians. He cited Iron Dome as a specific way the U.S. is helping “make sure that Israel is able to protect its citizens.”

Throughout Iron Dome’s history, the U.S. has provided more than $700 million to help Israel cover costs for batteries, interceptors, production costs and maintenance, the Congressional Research Service said. The total already appeared set to pass the $1 billion mark after Senate appropriators doubled the Obama administration’s request for Iron Dome funding for fiscal 2015. Now it seems likely to rise even further, with Obama expected to sign any bill swiftly into law.

It’s unclear, however, how quickly the new supplies might reach the battlefield.

The congressional vote was applauded by Agudath Israel of America, which said, “We deeply appreciate the strong bipartisan support the appropriation has enjoyed from all quarters — the Obama Administration, the Senate and the House.”

The Agudah statement noted its own part in promoting and garnering support for the legislative effort, including “communicating extensively with members of both the House and Senate — and sending to Washington delegations of our membership from various states to meet with prominent congressional leaders and to urge swift passage.