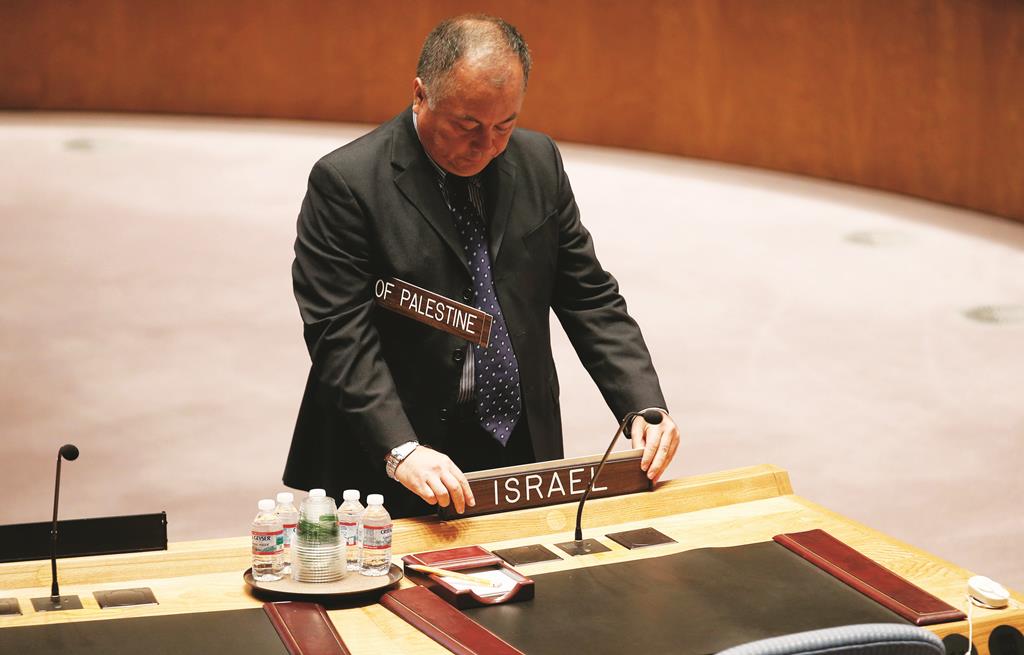 Israel faced mounting pressure from the United States on Thursday to bring its military campaign against the terrorist infrastructure in Gaza to a halt.

But as dozens of rockets and mortars fired from Gaza continued to rain down on southern and central Israel, Prime Minister Binyamin Netanyahu said he would not agree to any ceasefire that did not give the IDF a free hand to destroy the remaining Hamas terror tunnels.

On Thursday, 26 Israelis were injured by Gazan rocket fire, according to Magen David Adom. One was seriously hurt when a car was struck by a rocket.

The White House used unusually strong language in reaction to the shelling of a U.N. facility in Gaza this week by the Israeli military, calling it “totally unacceptable and totally indefensible.”

“We believe the Israeli government and the Israeli military need to do more to live up to their own standards that they have set for protecting innocent civilians,” White House spokesman Josh Earnest said at a news briefing.

A very similar statement came from the Pentagon. “The civilian casualties in Gaza have been too high. And it’s become clear that the Israelis need to do more to live up to their very high standards — their very high and very public standards — for protecting civilian life,” Pentagon spokesman Colonel Steve Warren said at a news briefing.  At the U.N., the Security Council convened on Thursday to discuss the situation in Gaza.

U.N. High Commissioner for Human Rights Navi Pillay said that, by placing and firing rockets within heavily populated areas, both sides are committing “a violation of international humanitarian law, therefore a war crime.”

Israeli Ambassador to the U.N. Ron Prosor criticized the international community for being much quicker to condemn Israel than Hamas.

“Members of the international community have been quick to condemn Israel, but slow to condemn Hamas for its war crimes,” he said at a press briefing at the United Nations in New York on Thursday.

Prosor reiterated Israel’s charge that the Hamas policy of locating rockets and launchers in civilian structures has made it difficult for the IDF to strike at those military targets without harming civilians, despite all precautions.

By press time, a 72-hour humanitarian ceasefire had been declared for Friday morning.