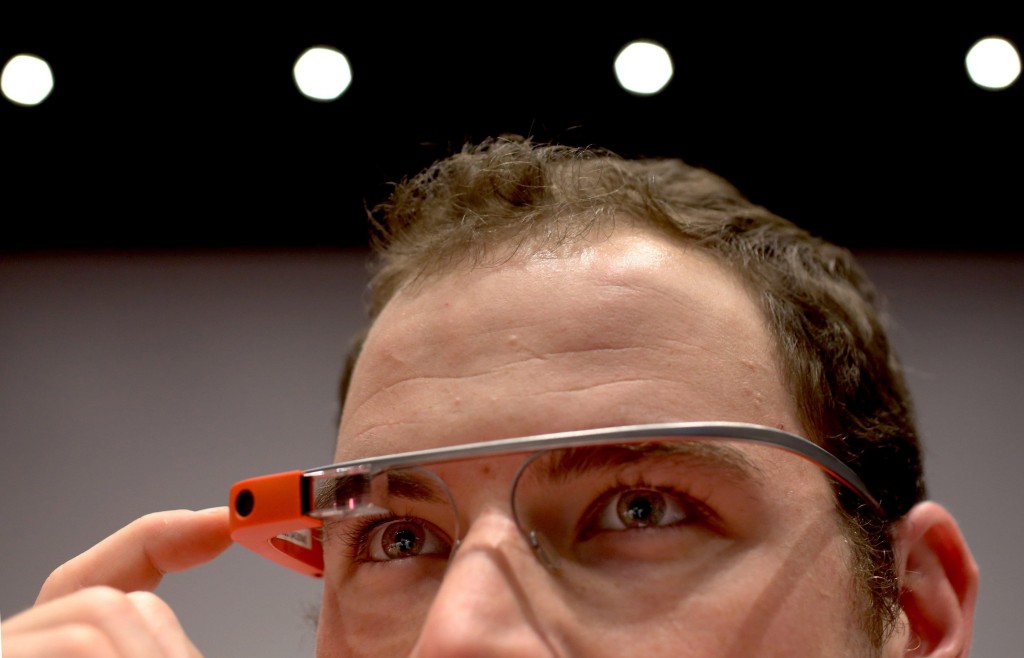 While Google Glass’s potential as a consumer device remains to be seen, Lauren Rubinson-Morris is excited about its possibilities in her workplace.

Rubinson-Morris is president and chief executive officer of MedEx Ambulance Service, a Skokie, Ill.-based company that provides transportation to hospitals and other health-care sites throughout the Chicago area.

The company has acquired two pairs of Google Glass installed with software and connected to the internet, allowing paramedics to transmit live video and audio from an ambulance to a doctor in an emergency room who will be able to watch the video stream on a tablet or desktop computer.

The additional eyes on a patient can provide paramedics with advice, diagnosis and treatment options. MedEx plans to launch a test with Advocate Illinois Masonic Medical Center in Chicago this month, Rubinson-Morris said.

MedEx is one of several health-care providers around the country experimenting with Glass to see whether it can improve collaboration and patient outcomes while reducing costs. At Rhode Island Hospital, for instance, ER doctors are using Glass to consult with off-site dermatologists for patients with burns or rashes.

Virtual medical exams, where doctors in distant locations evaluate patients online, are proliferating. But video consultations have traditionally connected patients in rural areas to specialists at urban medical centers. Google Glass offers the potential to expand video interactions into all corners of the health-care industry, because it is mobile.

At $1,500 a pair, Glass is less expensive than some videoconferencing equipment used by hospitals that can cost $10,000 to $40,000. Those systems are a significant investment in technology for doctors and hospitals, said Dr. Warren Wiechmann, associate dean of instructional technologies at the University of California at Irvine School of Medicine.

“By hospital-equipment standards, Google Glass is a steal,” Wiechmann said.

“It’s a really low-cost way of entering the telemedicine world,” Porter said. “I think this is promising technology, because it allows physicians to engage with a patient at eye level. There’s nothing more discouraging than seeing a physician looking at his computer typing while trying to talk to you.”

Porter said that although the video-streaming software on Glass has worked with few glitches, he hasn’t tested it in a fast-moving ambulance with sirens blaring. That’s the big challenge for MedEx. In an emergency, paramedics and physicians can’t afford blurry images or dropped wireless signals.

“We have to make sure the technology works,” said Dr. Eddie Markul, medical director for emergency-medical services for the Chicago North EMS Region at Advocate Illinois Masonic. “We don’t want to have critical patients relying on technology that fails.”

Before Illinois Masonic can take part in the MedEx test, Glass has to be cleared for use by the hospital’s legal department. Any software that sends patient information to a doctor, hospital or other health-care provider must comply with federal regulations that protect the privacy of personal health data.

Out of the box, Glass does not comply with the federal privacy law, known as the Health Insurance Portability and Accountability Act. But Pristine Inc., a startup based in Austin, Texas, has customized the device for the medical profession in a way that the company said meets data-security and patient-privacy standards.

Google integrated email, maps, search, social-media and other apps into the Glass operating system. Pristine took them off. It developed an encrypted video platform for Glass and renamed the device Pristine EyeSight.

The company buys Glasses from Google and resells or leases them to hospitals, medical schools and other health-care providers. Pristine co-founder Kyle Samani said the company has more than a dozen clients, including MedEx and Rhode Island Hospital.

“It’s very easy to think of us as a Glass company,” Samani said. “But our vision is to be a telemedicine company.”

California-Irvine’s Wiechmann led the effort to introduce Pristine EyeSight into the medical school. At UC Irvine, the medical school is 13 miles from the hospital. Surgeons, for example, have worn Glass to broadcast procedures to students in the classroom.

Wiechmann, also an assistant clinical professor of emergency medicine, said he sees a lot of potential for Glass in medical emergencies, such as strokes and heart attacks. Paramedics typically use two-way radios to talk with nurses and doctors at hospitals.

If a patient’s condition suddenly changes in an ambulance, Glass allows a physician to provide more supervision and help at an earlier stage.

“There could be significant improvements in patient outcomes in having early intervention with a neurologist or cardiologist where they can see what’s going on,” Wiechmann said.

MedEx will test that theory in a small, informal way.

The company has a fleet of more than 50 ambulances that serve a number of hospitals, including Lurie Children’s and the University of Chicago. Only two ambulances that transport critical-care patients will have Pristine EyeSight.

According to MedEx and Pristine, MedEx is the only ambulance company in Illinois with the video-loaded Glass. MedEx has an agreement with Pristine to lease two pairs of Glass for a year, Rubinson-Morris said.

The CEO credits one of her employees for introducing Glass to her. The employee also discovered Pristine, after extensive research.

“We think it will do so much more to assist the patient and the physician,” Rubinson-Morris said. “We’re excited.”