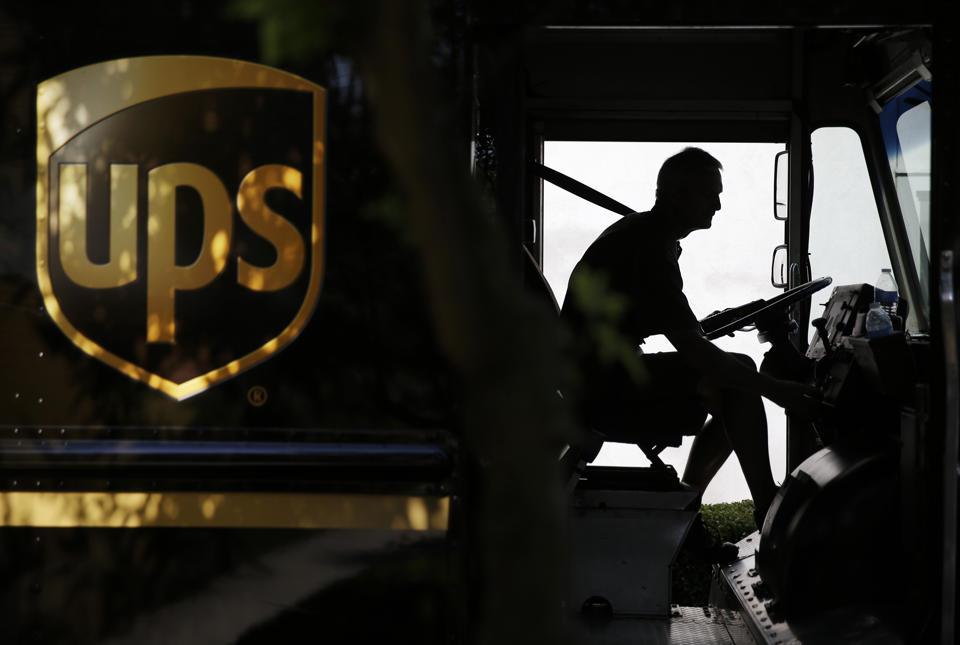 UPS is willing to sacrifice some short-term profits to avoid a repeat of its failure during the last year-end shopping season to deliver all packages on time.

The big, Atlanta-based shipping company said it will spend $175 million on improvements that include beefed-up operations on the day after Thanksgiving, more sorting facilities and sped-up deployment of software designed to help drivers find the quickest route to a destination.

During the last year-end shopping season, UPS was caught by surprise by a big increase in online shopping and a crush of last-minute orders by shoppers who jumped on offers of free shipping. The company hired extra workers to handle the rush, but some gifts still arrived late.

Reflecting the boost in spending, UPS lowered its full-year outlook for adjusted earnings to $4.90 to $5 a share. It previously expected to earn around $5.05 a share. UPS also reported quarterly earnings that fell short of Wall Street estimates, although revenue was greater than expected.

David Abney, the company’s chief operation officer and incoming CEO, said UPS is working with suppliers on a joint demand forecast and adding 50 new sorting facilities in existing buildings, increasing capacity by 5 percent. UPS has traditionally operated a limited service on the day after Thanksgiving, a giant shopping day known as Black Friday. This year, it will move to a full schedule. Abney said that will cost UPS more money but the change will pay for itself in the long run.

“It smoothes out the Cyber Week demand,” Abney said, referring to the influx of packages from online shoppers.

For the second quarter, net income declined to $454 million, or 49 cents per share, from $1.07 billion, or $1.13 per share, in the same quarter a year earlier. UPS took a charge of $665 million for the transfer of post-retirement liabilities for certain Teamster employees to defined-contribution health-care plans.

Adjusted earnings were $1.21 per share. The average per-share estimate of analysts surveyed by Zacks Investment Research was for profit of $1.24.

The company said revenue climbed 5.6 percent – to $14.27 billion from $13.51 billion – from the same quarter a year ago, and beat Wall Street forecasts. Analysts had expected $14.07 billion, according to Zacks.