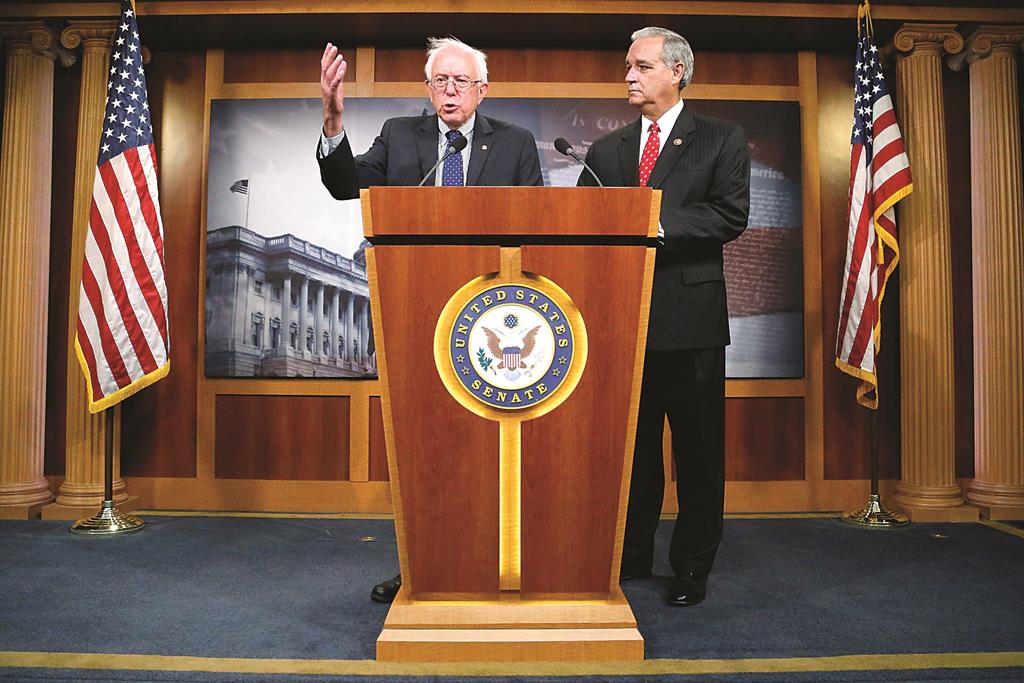 The Senate on Tuesday unanimously confirmed former Procter & Gamble CEO Robert McDonald as the new Veterans Affairs secretary, with a mission to overhaul an agency beleaguered by long veterans’ waits for health care and VA workers falsifying records to cover up delays.

McDonald, 61, of Cincinnati, will replace Acting VA Secretary Sloan Gibson, who took over in May after Eric Shinseki resigned.

McDonald has pledged to transform the VA and promised that “systematic failures” must be addressed. He said improving patient access to health care is a top priority, along with restoring transparency, accountability and integrity to the VA.

The 97-0 Senate vote to confirm McDonald comes as Congress appears poised to approve a $17 billion compromise bill to refurbish the VA and improve veterans’ health care. The bill is intended help veterans avoid long waits for health care, hire more doctors and nurses to treat them, and make it easier to fire senior executives at the agency.

Senate Majority Leader Harry Reid, (D-Nev.), said it was important that Congress act on the reform bill as quickly as possible to give McDonald and his team “the resources they need to ensure American veterans are getting the care we’ve promised them.”

Senate Republican leader Mitch McConnell of Kentucky said McDonald “has a tough job ahead of him,” but said that if he “is willing to work in a collaborative and open manner with Congress,” Republicans will help McDonald fix the VA.

“As a veteran himself and a proud member of a military family, Bob is deeply committed to serving our veterans and their families,” Obama said in a statement. “And as an executive with decades of private-sector experience, he is uniquely equipped to lead the Department of Veterans Affairs, and to help change the way the VA does business.”

House and Senate negotiators have approved the VA overhaul bill, which is co-sponsored by Rep. Jeff Miller, (R-Fla.), and Sen. Bernie Sanders, (I-Vt.). Miller chairs the House Veterans Affairs Committee, while Sanders chairs the Senate panel. A vote by the 28-member conference committee late Monday sent the bill to the full House and Senate, where approval was expected later this week.

The measure includes $10 billion in emergency spending to help veterans who can’t get prompt appointments with VA doctors to obtain outside care; $5 billion to hire doctors, nurses and other medical staff; and about $1.5 billion to lease 27 new clinics across the country.

Miller and Sanders say the bill will require about $12 billion in new spending after accounting for about $5 billion in unspecified spending cuts from the VA’s budget.