Israel Operation Protective Edge: Will They Declare it a War?
Israel 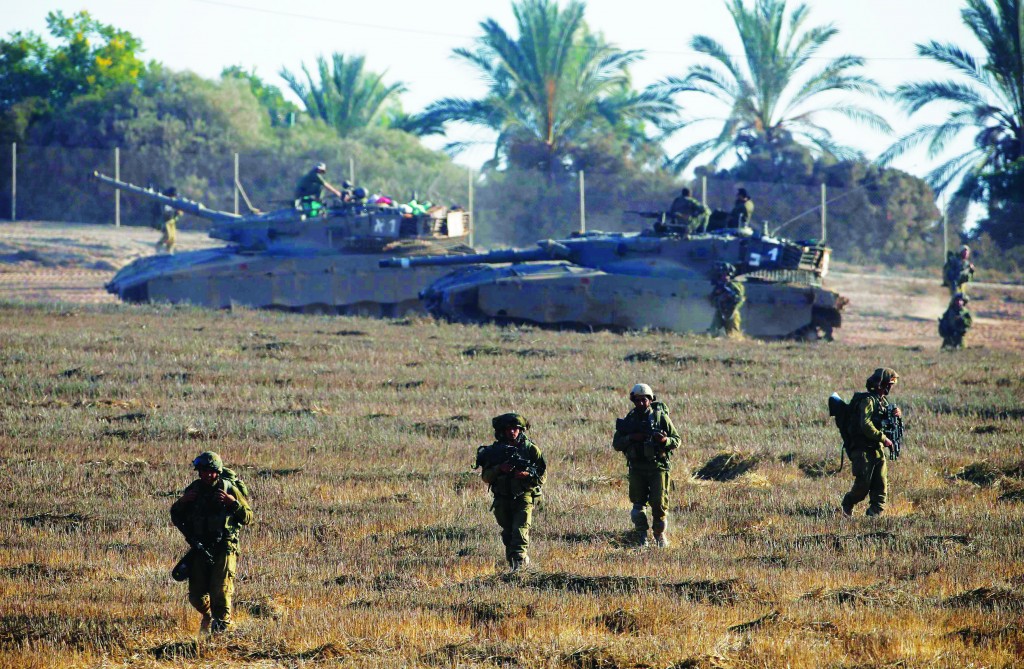 Operation Protective Edge, for all its casualties and suffering, has not been officially designated as a war by the Israeli government.

What difference will it make?

Plenty, for those who have sustained financial losses because of the fighting.

Declaring Operation Protective Edge a war would require the state to pay for all war-related damage, direct or indirect, including losses due to full or partial closure of businesses, lost revenues and lost salaries. It would make a difference of billions of shekels.

In order for an operation to become a war, according to Section 40 of the Basic Law — Israel’s equivalent to a constitution — the government has to declare it so to the Knesset and its Foreign Affairs and Defense Committee. But it can still send in the troops without a formal declaration to defend the country, the law says.

In lieu of an official declaration of war, the government is only required to compensate people and businesses for direct damage, such as when a rocket hits a factory.

During Protective Edge, it has promised to recompense for indirect damages to citizens living within 25 miles of the Gaza border.

The Tax Authority, which is responsible for administering the aid, says it will pay out claims based on the Home Front Command’s official map, which includes the cities of Be’er Sheva, Ashdod, Ashkelon and Kiryat Gat.

If so, it would mean that much of the hard-hit tourist industry, for example, would not be eligible for compensation. Hotels, restaurants and various tourist destinations in Yerushalayim, Tel Aviv and elsewhere, which have suffered from cancellations and a drop in customers, would have to absorb the losses as best they can.

The government was slow to declare the fighting in Lebanon a war. It was dubbed the  Second Lebanon War eight months after it ended, in March 2007.

Even then, Haifa and communities to the north were designated as being in the home-front zone and entitled to compensation for indirect damage, but not elsewhere.