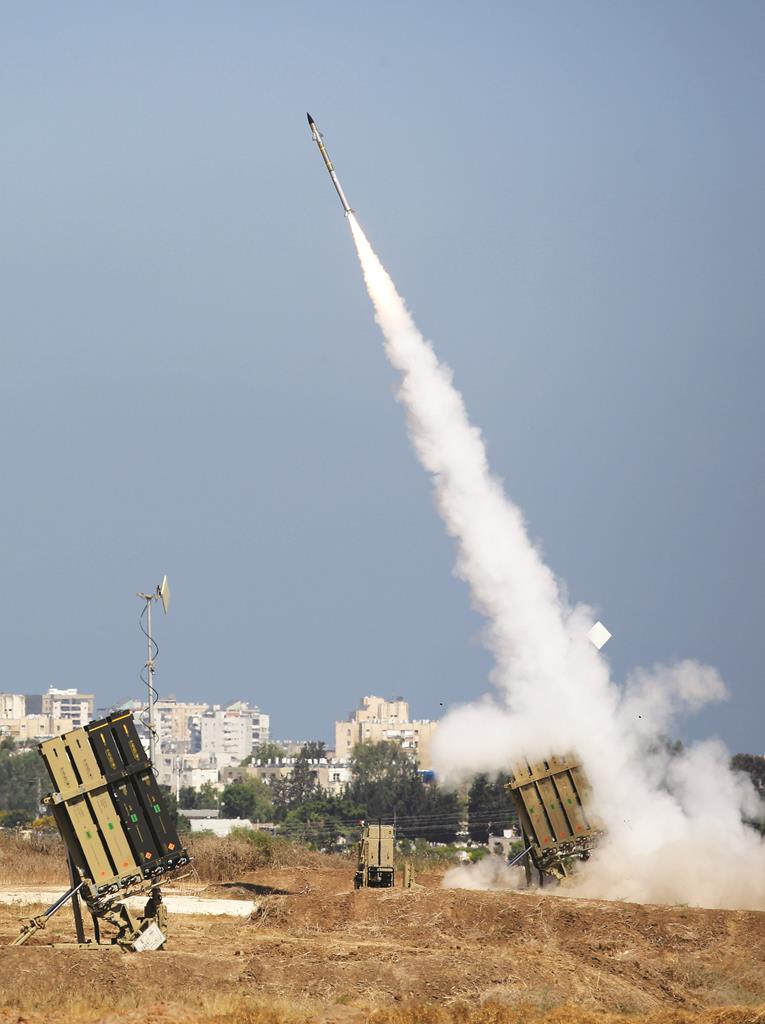 Three Israeli defense contractors behind the Iron Dome missile shield and related systems were robbed of hundreds of documents by hackers linked to the Chinese government starting in 2011, according to a U.S.-based computer forensics expert.

Comment Crew, as the hacking group is known, stole designs for Israeli rocket systems in a spree of attacks during 2011 and 2012, Joseph Drissel, chief executive of Cyber Engineering Services (CyberESI), said in a phone interview.

Israeli and U.S. officials have said Iron Dome systems are responsible for shooting down more than 90 percent of the rockets they have engaged, while ignoring missiles on a trajectory to fall outside populated areas. That accounts for about a fifth of the rockets Israel has said Palestinian terrorists have fired into the country during the Gaza Strip crisis.

Krebs on Security, a blog operated by former Washington Post security reporter Brian Krebs, first reported details of the intrusions on Tuesday after being briefed by Drissel on his company’s findings.

His company, which includes former colleagues from his U.S. Defense Department forensic lab, traced the intrusions into Israeli contractors and identified more than 700 stolen emails, documents and manuals pertaining to development of the Iron Dome project and other missile projects.

Drissel said he was disclosing the attacks only now, after years of seeking unsuccessfully to persuade the affected companies and U.S. and Israeli government authorities to address both the security issues that led to the breaches and to take stock of what specific weapon systems may have been compromised.

Two of the Israeli companies named by Drissel declined to comment on the computer security expert’s revelations.

An official at the third company, Rafael Advanced Defense Systems, who declined to be identified by name, said of the report: “Rafael does not recall such an incident. Rafael’s databases, including its air defense databases, are extremely well protected.”

Drissel said stolen materials recovered by his company included specifications for the Arrow III system and other ballistic missile defenses. Much of the technology for these systems was developed by Boeing and other contractors for use in U.S. weapons.

Rubin speculated that if the Comment Crew hacking group’s purpose was to steal the missile system plans, it was likely that China wanted to obtain technology on the cheap rather that reselling it to other nations.

“If the Chinese really did it, maybe we shall see a Chinese Iron Dome in the future,” he told Reuters.