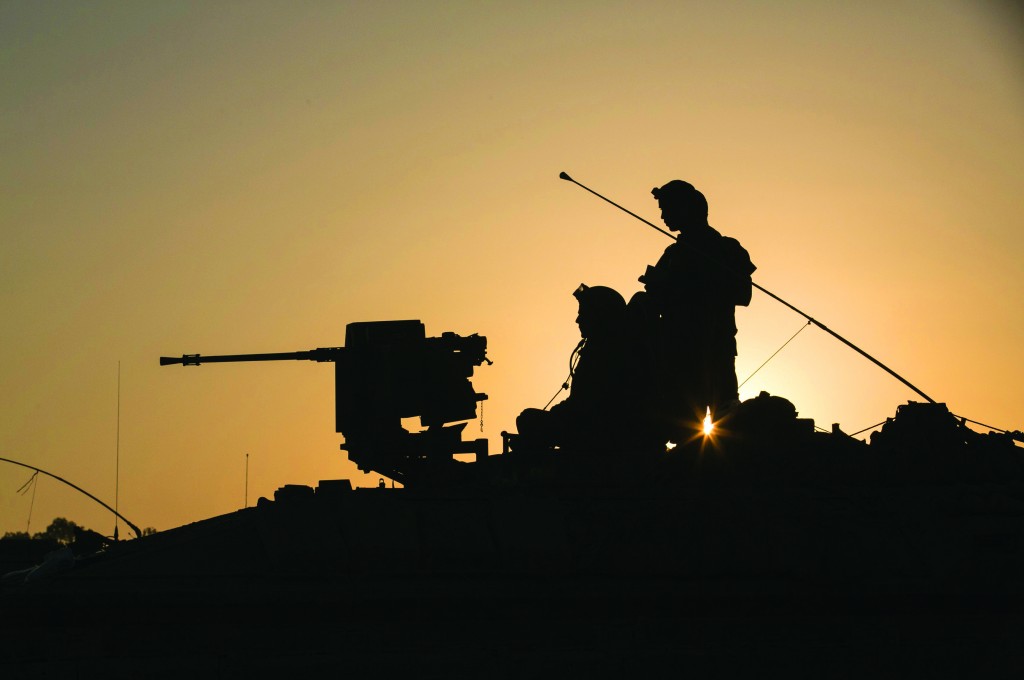 It was released for publication yesterday that the General Security Service arrested a Hamas terrorist with the military rank of cell commander in Khan Younis.

Under interrogation, the terrorist revealed that he had trained with parachutes ahead of a planned infiltration into Israel. He had also studied instructions on how to carry out a kidnapping in the event that the IDF would enter the Gaza Strip.

The terrorist also said that in preparation for such an eventuality, anti-tank ambushes were prepared. He even pointed out a sniper position on the 10th floor of the Red Crescent building in Khan Younis.

The suspect was drafted into Hamas in 2007 and joined the military wing, Izzadin al Kassam, right away.

In 2010 he was drafted into a special force that was sent to Malaysia for parachute training ahead of a planned infiltration attack. He had been with 10 other operatives from different brigades who trained for a week on how to land free-fall parachutes.

When he returned to Gaza, he was summoned, with 10 other terrorists who were supposed to take part in the attack, for a training course that primarily focused on firing from a personal weapon. All the operatives were warned to maintain secrecy and not to speak about the parachutes at all.

In June 2014, a refresher course was given for operatives, which included training with various types of munitions and learning new techniques to kidnap soldiers and to stay underground in tunnels. The suspect was supposed to undergo such a course after Ramadan at the end of July 2014.

Only in 2014 was the suspect invited for additional parachute training, which took place in the Gaza Strip. Dozens of other terrorists were training to do the same thing.

The terrorist said the trainees were not told where the attack was going to take place.

Details of his interrogation show that Hamas invested extensive resources in strengthening its forces and has built and trained an army of combat commandos.

In addition to its “regular” terrorist activities, Hamas also planned “quality” attacks, which were to be unique and significant, such as the infiltration using parachutes. They were able to do this with the assistance and training of other countries, in this case Malaysia.