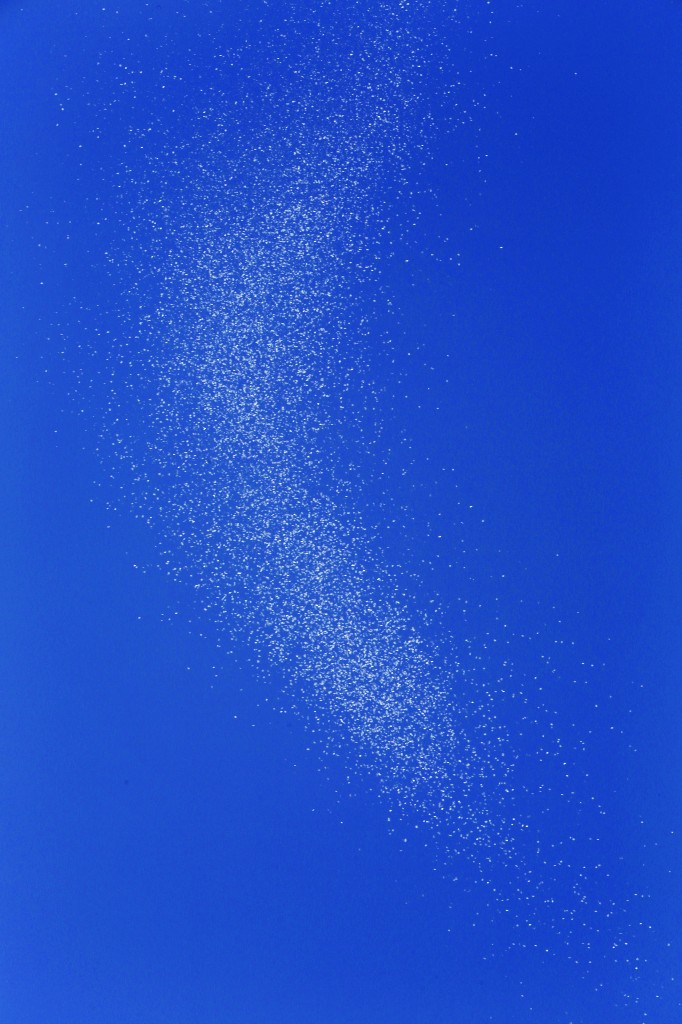 Culled from reports by A. Pe’er, Hamodia Military Correspondent, that appeared in the past week’s daily Hamodia

The Israeli political establishment gave the go-ahead Wednesday for the IDF to intensify its offensive across the Gaza Strip. But concurrently, Israel is continuing to pay a tragic price. Five soldiers and a foreign worker were killed in exchanges of fire from Tuesday night to Wednesday night. The foreign worker was killed by shrapnel from a missile that was fired to one of the towns near Gaza.

Terrorists continued to fire rockets into Israel, maintaining an average of about 80 rockets, similar to the day before.

Twenty-seven people were injured in a hail of rockets Thursday. One of the casualties sustained a back injury from shrapnel from an RPG that was fired at a kibbutz in the Eshkol regional council. A rocket that hit a storage room on Moshav Beit Zakkai injured two people. Since the beginning of Operation Protective Edge, Magen David Adom has treated 549 people for injuries.

It is thought that the Hamas terror group has lost half, or more, of its missiles, and 50 percent of its production facilities where it manufactured its own weapons. However, the ranks of Hamas commanders, who are hiding deep underground, have not yet been significantly harmed, in contrast to Islamic Jihad, which has had many of its senior operatives liquidated.

The Israeli security cabinet agreed on Motzoei Shabbos to a request by the United Nations and approved a humanitarian pause in fighting until midnight on Sunday night. The IDF will, however, continue to neutralize Gaza tunnels and respond to violations of the pause by Hamas and other terror groups. The cabinet is to meet Sunday to discuss the next step in the military operation in Gaza.

The decision by the Israeli government came despite Hamas’ firing of rockets at Israel Motzoei Shabbos, rejecting Israel’s offer to extend a previously agreed to 12-hour humanitarian cease-fire by four hours. One Israeli was severely wounded as result of a mortar shell hit in the Sha’ar Hanegev Region.

Three soldiers were killed in the Gaza Strip over Shabbos and two others succumbed to their wounds, Hy”d, bringing the death toll during Operation Protective Edge to 42, Hy”d.

The IDF also said Friday that Sgt. Oron Shaul, previously declared Missing in Action and claimed by Hamas to have been kidnapped, was killed in Gaza last Sunday during a bloody battle in which six other troops died as well. The missing soldier’s remains have not been found, but a special IDF committee ruled that sufficient evidence exists to determine that Shaul was actually killed in the attack.

An IDF soldier was killed by Palestinian terrorists in Gaza on Sunday, bringing the total number of military casualties to 43. The soldier was Sergeant Major (res.) Barak Raphael Degorker, Hy”d, 27, from Gan Yavneh. He was killed early Sunday morning on the border of the Gaza Strip by shrapnel from a mortar fired into Israel. The levayah took place at the military cemetery in Gan Yavneh.

Operation Protective Edge may enter a three-day window of humanitarian ceasefire, or freeze of fire, if indeed Hamas will withstand its own request to stop all war activities for the next three days, which mark Id Al Fitr, the conclusion of Ramadan in the Muslim world.

Upon Hamas’ request, the U.N. representative in the Middle East asked Israel for a 72-hour pause in the fighting and strikes. The security cabinet, which convened in Tel Aviv, deliberated extensively whether to accept the proposal after, Israel acceded to U.S. and Hamas requests in the past few days — but over and over again, the terrorists violated the understandings and renewed rocket fire to Israel, forcing the IDF to renew its strikes on Gaza neighborhoods.

Sunday afternoon, another ceasefire proposal was presented by Robert Serry, the Middle East envoy of the United Nations. After deliberating, Israel agreed to the request, but said that, if there will be a violation of the ceasefire, Israel would not only resume all military activity, it would ramp up its response.

Meanwhile, the ground efforts of Operation Protective Edge are continuing. At this point, it is still largely targeting tunnels in the Gaza Strip. To date, about half of the enemy’s tunnels have been destroyed. Since the beginning of the operation, 3,600 terror targets have been hit. Since the ground operation began, the IDF has killed hundreds of terrorists and discovered 33 tunnels. Of them, 19 were destroyed completely, four of them on Sunday.

It was another difficult, bloody day  in Operation Protective Edge, as the war escalated with no seeming end in sight.

Ten IDF soldiers were killed, and 24 were wounded in a series of deadly incidents, some of which took place inside the Strip, but most of which were actually on Israeli territory.

The IDF convened together with the government for a briefing on the situation. At the conclusion of the meeting, the government will instruct the IDF as to how to continue the operation. Already last night, it was clear that Israel is planning to expand its operations in several areas, and massive air and ground strikes against new targets that have not yet been touched are expected to begin.

The incidents began Monday morning when a Palestinian sniper hit an Israeli soldier, who was then evacuated by a helicopter that came to the scene. While under fire, it transferred the patient to Soroka Hospital in Be’er Sheva. At lunchtime, eight terrorists staked out in a house in Gaza opened RPG fire at a huge D9 Israeli tractor. For reasons that are yet unclear, the missile penetrated the tractor’s protective envelope and hit the soldier inside, killing him. Two other soldiers were injured.

The driver of the D9, who was right nearby, saw the incident, and raced with his vehicle toward the house where the terrorists were hiding and demolished it with them inside, killing all eight.

The third incident took place at about 5 o’clock in the afternoon, when, soldiers were gathering in order to enter the Strip near Kibbutz Be’eri, inside Israel. Suddenly, an RPG fired from Gaza landed in the area where the soldiers were resting. Four soldiers were killed and 17 were wounded.

The fourth incident took place between Kibbutz Nachal Oz and the Karni crossing into the northern Gaza Strip. Five or six terrorists penetrated into Israel through a tunnel — which Israel knew about — but which apparently had an opening that had not yet been discovered. They emerged 150 meters into Israeli territory, near a military guard tower. The terrorist fired RPGs at the tower where the soldiers were, killing five of them, all from the IDF officers’ training school. The other soldiers were in a lookout post on the upper level of the tower and were not injured, but they detected the terrorists attempting to abduct the bodies of their dead comrades to take them into the tunnel. The soldiers opened fire, and the terrorists got frightened, tossed their weapons and the bodies down, and fled back into the tunnel opening. One terrorist was killed, the others escaped.

The casualties whose names were released for publication at press time are:

Staff Sergeant Moshe Davino, 20, of Yerushalayim, who was killed inside the Gaza Strip; and the four who were killed by the RPG: Staff Sergeant Eliyahu Chaim Kachlon, 22, of Tzfas; Corporal Meidan Maimon Bitton, 20, of Netivot; Corporal Niran Cohen, 20, of Teveria and Sergeant Major Adi Breiga, 23 of Beit Shikmah, Hy”d.

In addition, five more soldiers were killed; their families were notified.

Since the beginning of the operation, 53 soldiers and officers have been killed.