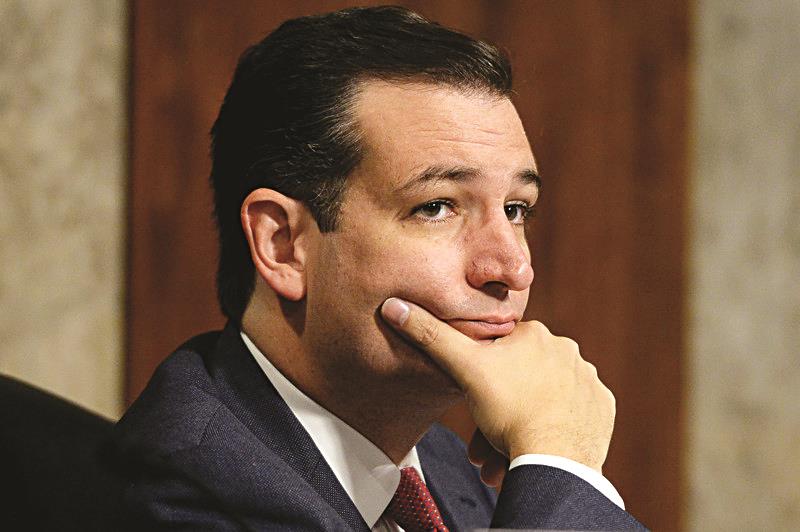 U.S. lawmakers are pressing the Obama administration to take no action that puts pressure on Israel to halt its military operations against terrorists in the Gaza Strip.

“At times like this, people try to isolate Israel,” House Speaker John Boehner said Monday. “We are here to stand with Israel, not just as a broker or observer but as a strong partner and a trusted ally.

“What does that mean? Well, it doesn’t mean issuing vague, on-the-one-hand, on-the-other-hand statements. No, it means backing up our words and showing solidarity with our friend.”

This week, legislators will discuss a $225 million request from the Defense Department to urgently bolster Israel’s Iron Dome missile defense system. The system has intercepted scores of rockets from Gaza, and is credited with saving many lives.

Republicans and Democrats are clashing over whether to approve the funds in a larger spending bill or separately, though no one publicly opposes the payments. Senate appropriators already have approved doubling next year’s money for the system.

Whereas the Obama administration and lawmakers agree on Iron Dome, other actions in Congress are more contentious.

Until Monday, Sen. Ted Cruz was hindering the appointment of several U.S. ambassadors to key allies by vowing to block all State Department nominees awaiting confirmation.

The Texas Republican said he was releasing his holds after the Federal Aviation Administration answered his questions about its 36-hour ban last week on U.S. airline flights to Israel. Cruz had claimed the prohibition was an “economic boycott” of Israel to pressure it into a cease-fire with Hamas.

In a letter last week to Obama, Democratic Sens. Chuck Schumer and Ben Cardin, and Republican Sen. Lindsey Graham, said any cease-fire must eliminate Hamas’ ability to fire rockets into Israel and place no restrictions on Israel’s right to defend itself.

“Israel must be allowed to take any actions necessary to remove those threats,” the senators wrote — a position that presaged by two days the Israeli government’s unanimous rejection of Secretary of State John Kerry’s cease-fire proposal, which did not address Israeli security concerns.