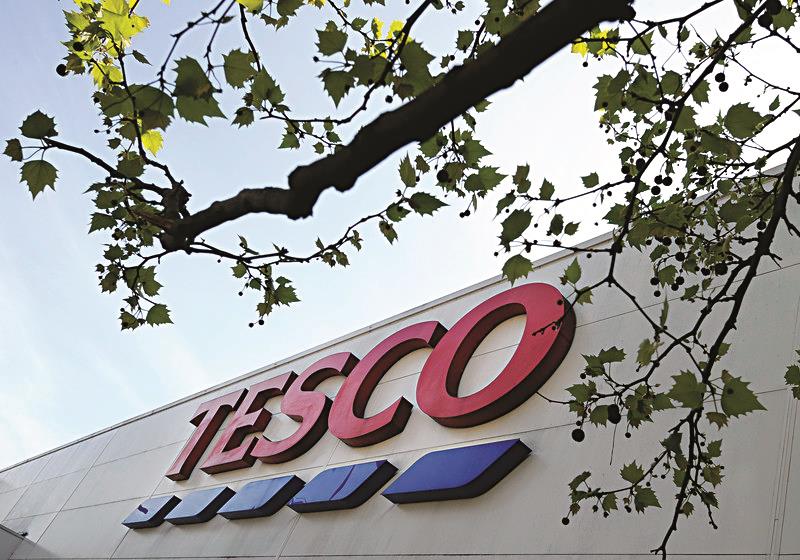 Belgium advised retailers on Tuesday to clearly label the origin of products made in Israeli communities located over the Green Line.

The non-binding recommendation has nothing to do with the fighting in the Gaza Strip, the Belgian Economics Ministry said, noting that Britain and Denmark already had similar labelling in place.

“It’s a non-binding advice to state on labels that products originating from ‘occupied territories’ come from there,” a ministry spokeswoman said. “We don’t see this as a sanction against Israel, but EU rules stipulate that consumers have to be informed of the origins of products.”

The ministry planned to send a letter to retail federations on Tuesday recommending the use of such labels. Belgian retail federation Comeos and the Israeli Embassy in Brussels said they would not comment before the letter was issued.

The labels Belgium has in mind would mainly apply to fruits and vegetables grown in the Jordan Valley. But they could include products such as sparkling water made by SodaStream and cosmetics by Ahava, which both have production facilities in Yehudah and Shomron.

In the UK, Tesco, the country’s largest supermarket chain, has announced it will halt sales of products originating from Yehudah and Shomron, the Jewish Chronicle reported on Monday. The decision is set to go into effect in September.

A Tesco spokesman stressed that the decision was not “politically motivated” and was unrelated to Operation Protective Edge, but rather made as part of a “regular product review process.”