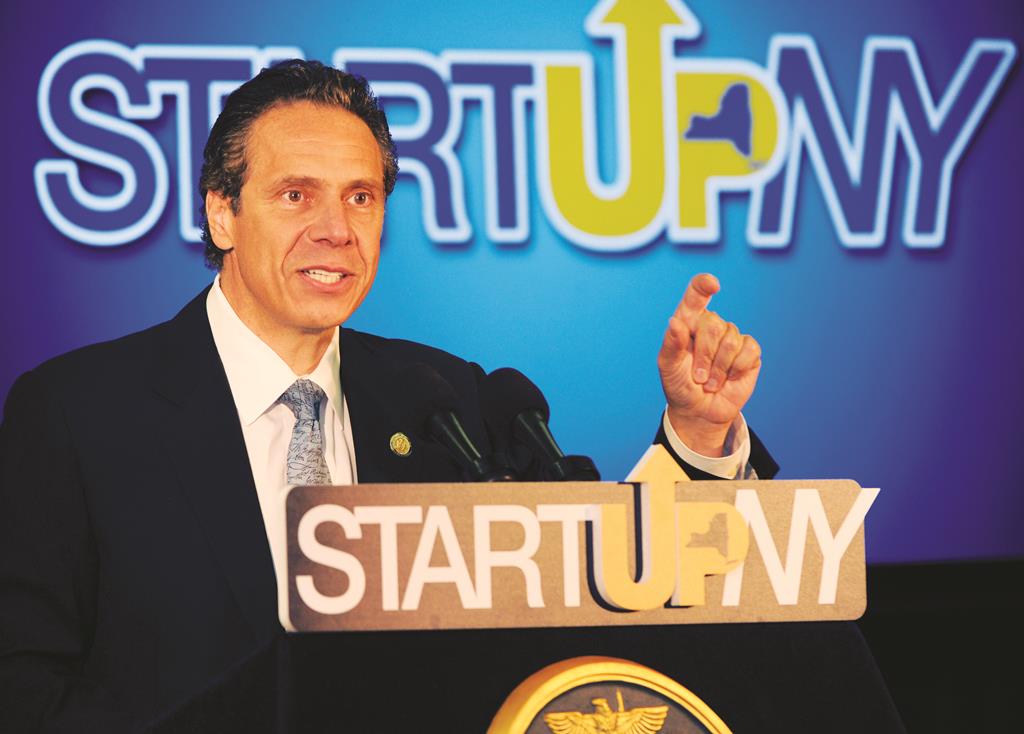 Gov. Andrew Cuomo on Monday defended his handling of an anti-corruption commission, dismissing reports that his administration interfered with its work.

The Democrat said the Moreland Commission to Investigate Public Corruption he created last year and dismantled this spring made its own decisions and that his office only offered suggestions — which were later rejected by the commission.

“The commission took advice and opinion from many, many people,” Cuomo told reporters following an economic development announcement in Buffalo. He said the commission showed its independence when it balked at his administration’s suggestions.

“That’s not a sign of interference,” he said. “That is demonstrable proof of independence.”

Members of the commission also defended its integrity Monday, saying they would not have permitted meddling by the governor’s office.

The New York Times reported last week that a top Cuomo aide, Larry Schwartz, pressured commissioners to stop subpoenas to a media-buying firm Cuomo used and to the Real Estate Board of New York, whose members financially supported the governor’s campaign.

Cuomo said the commission accomplished its purpose because it prompted new laws to toughen bribery prosecutions and led to the creation of a new campaign finance oversight office. He said prosecutors can still pursue cases prompted by the panel’s work.

The allegations come at a sensitive time for Cuomo, who hopes to win a second term by wide margins this November and who is widely believed to have presidential ambitions.

One of the three chairs, Onondaga County District Attorney William Fitzpatrick, said Monday that he would have resigned if Cuomo’s administration had sought to direct its work.

“The bottom line is that nobody ‘interfered’ with me or my co-chairs,” Fitzpatrick said in a statement.

U.S. Attorney Preet Bharara in Manhattan is now reviewing the commission’s files. He has called the disbanding of the commission premature but said that federal prosecutors will aggressively complete its “important and unfinished” work.