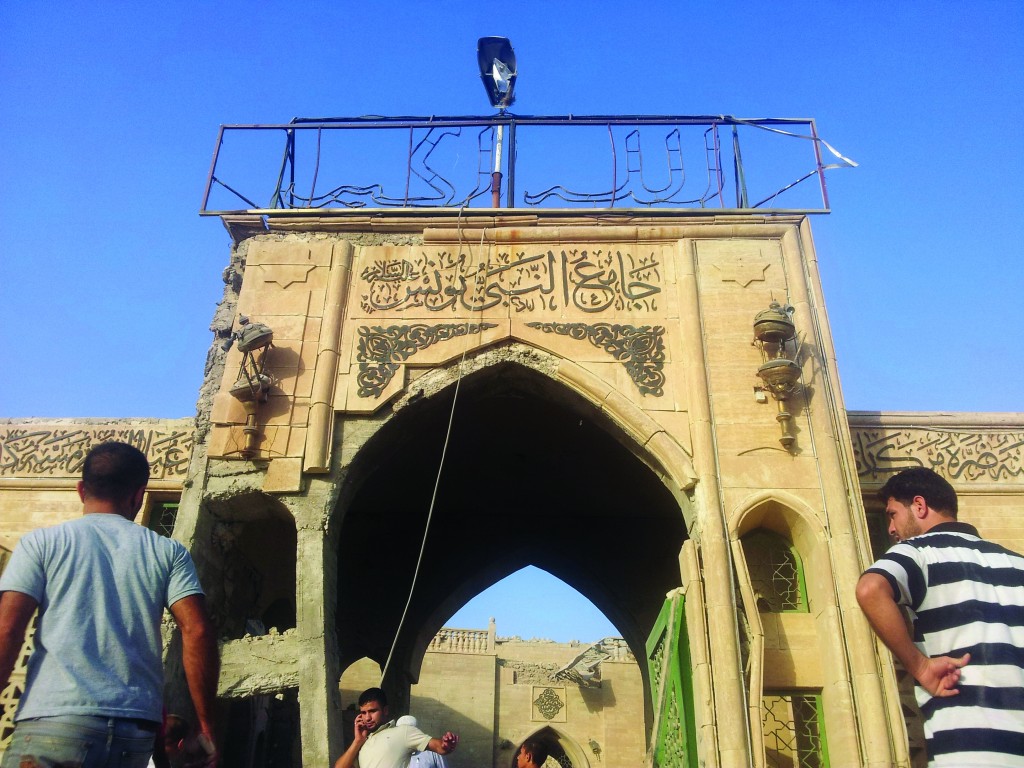 Residents of the Iraqi city of Mosul say terrorists with the Islamic State group have destroyed another historic mosque and shrine Sunday, the latest casualty in a week that has seen a half dozen of Mosul’s most revered places destroyed. They spoke anonymously to The Associated Press for fear of reprisal.

Among the mosques destroyed in Mosul last week is the purported burial site of Yonah Hanavi.

Seder Hadoros writes that Yonah Hanavi is buried in Eretz Yisrael. Despite that, Yidden have been visiting this site throughout the many generations they lived in Iraq.