World American Doctor in Africa Gets Treatment for Ebola
World 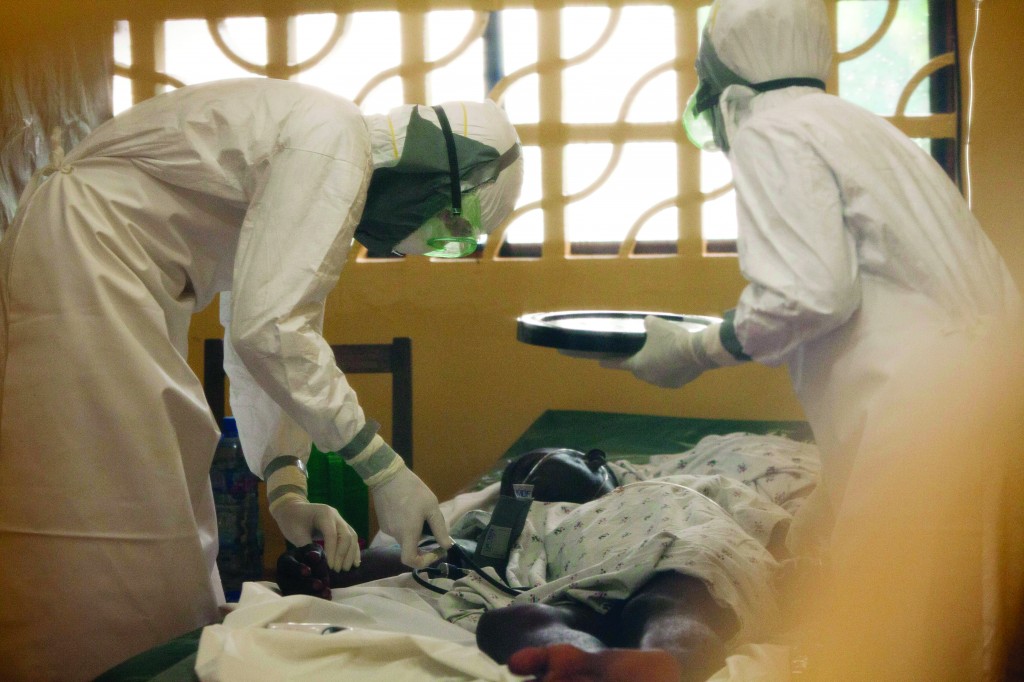 An American doctor infected with the deadly Ebola disease received intensive treatment Sunday in West Africa and was in stable condition, talking to his medical team and working on his computer, a spokeswoman for an aid group said.

Dr. Kent Brantly was being treated at a hospital in Monrovia, Liberia. Brantly, 33, is the medical director for the North Carolina-based group Samaritan’s Purse. He had been working with the group in Liberia since October as part of the charity’s post-residency program for doctors, said Melissa Strickland, a spokeswoman for the group.

“We are hopeful, but he is certainly not out of the woods yet,” she said.

The highly contagious virus is one of the most deadly diseases in the world. The World Health Organization said the outbreak is the largest ever recorded, killing more than 670 people in Liberia, Guinea and Sierra Leone since it began earlier this year.

Health workers are at serious risk of contracting the disease, which spreads through contact with bodily fluids.

Photos of Brantly working in Liberia show him in white coveralls made of a synthetic material that he wore for hours a day while treating Ebola patients.

There is no known cure for Ebola, which begins with symptoms including fever and sore throat and escalates to vomiting, diarrhea and internal and external bleeding.

The WHO says the disease is not contagious until a person begins to show symptoms. Brantly’s wife and children had been living with him in Liberia but flew home to the U.S. about a week ago, before the doctor started showing any signs of illness, Strickland said.