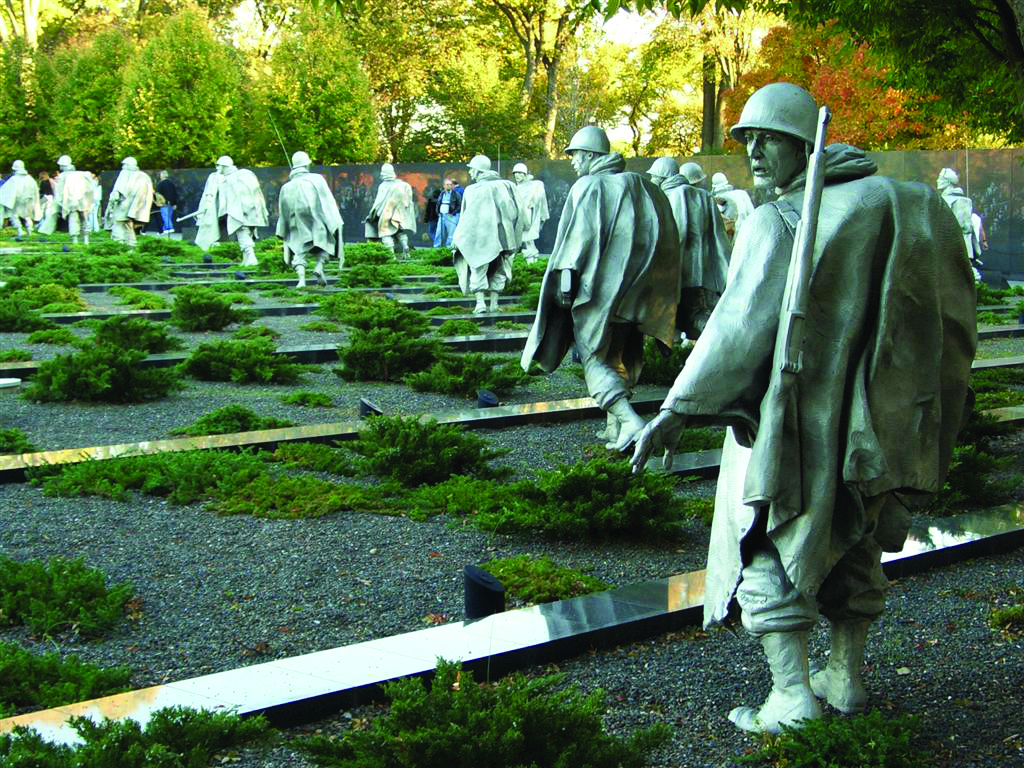 Lawrence Jock’s surviving relatives in northern New York knew next to nothing about the Army combat veteran who was declared missing in action at the end of the Korean War more than 60 years ago.

Now that his remains have been identified and brought back home for burial, his relatives have learned that he was decorated veteran of World War II who enlisted before America entered the conflict in December 1941.

“He was a patriot even before the Japanese attacked us. That was something I could tell the family,” said 1st Sgt. Ronald Spanton of the New York Army National Guard.

Spanton, a casualty assistance officer in northern New York, researched Jock’s military background after his remains were identified on June 25. He learned that Jock joined the service in the 1930s, served as an infantryman in Europe during WWII and was awarded a Purple Heart and a Bronze Star for Valor.

The 37-year-old master sergeant was serving as a forward observer with a field artillery battery when his position was attacked on July 15, 1953, by Chinese forces in North Korea. A day after the battle, Jock was listed as MIA, and a year later, he was declared dead. Military official said his remains were among those of 350 to 400 U.S. servicemen turned over by North Korea between 1991 and 1994.

A plane carrying Jock’s casket arrived at the Albany airport on Wednesday. He will be buried afterward with full military honors next week Friday.

The only living relative with a memory of Jock is his niece, now 78, who recalls him coming to her mother’s house to say goodbye before going to Korea.