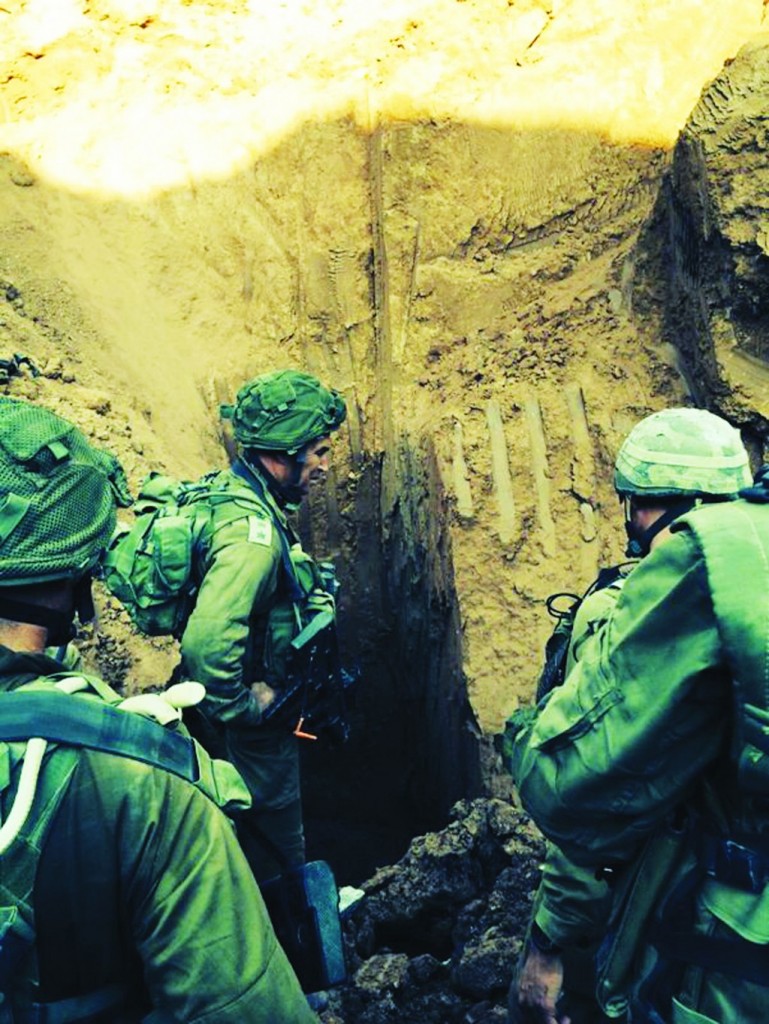 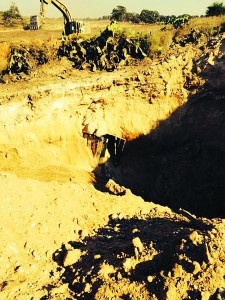 An Israeli technology firm said on Tuesday that it could provide the IDF with sensors to locate the terror tunnels in Gaza but that such a system would cost in the billions of shekels, Globes reported.

“I want to solve the problem of the tunnels in the Gaza Strip. There is a solution; it only has to be carried out,” Magna BSP founder and CEO Haim Siboni said.

Radar technology provided by Magna for monitoring the border between Israel and Egypt and other sensitive security sites could be adapted for detection of Hamas underground infrastructure.

“Our answer to the this threat is sensors ­— the same sensors we deploy on the borders and at secured facilities all over Israel and overseas will do the same job, even underground. The rate of detection, identification and alerting will be 99.9%, and the system is advanced enough to prevent false alarms to the security forces. We’ll demonstrate our solution to the defense establishment soon,” Siboni said.

The solution to the underground threat, he says, consists of an underground radar system that will pick up subterranean activity in the area around it.

“We’re proposing an operative engineering solution that consists of digging a 70-kilometer (50-mile) tunnel along the border. When it’s completed, our underground radar can be installed fairly easily. The estimated cost of the sensors is $150,000 per kilometer.

“It will provide real-time alerts of any tunnel digging that crosses our tunnel, whether above or below it. The IDF will know exactly where the attack tunnel is and how many people are in it, and can monitor the progress of digging it in real time, and decide how to respond to the threat,” Siboni says.

It would not be the first deployment of radar in this manner. Magna sold a similar system to Japanese authorities to protect their nuclear reactors.

“In effect, it’s the same system, which is adaptable with slight changes for various purposes: border defense, defense of guarded installations, etc. It warns against a person coming near the protected area, and provides a good high-quality alert with a good response time in all weather conditions. … I believe that if the question is seriously addressed, and our solution is adopted, it can be deployed within a year, and can save a lot of lives and enormous costs for the army in the defense of people living near Gaza, who are exposed to this danger. In this case, we have unquestionably proved our capabilities,” Siboni said.