Regional Hunt On for Possible Anaconda in NJ Lake
Regional 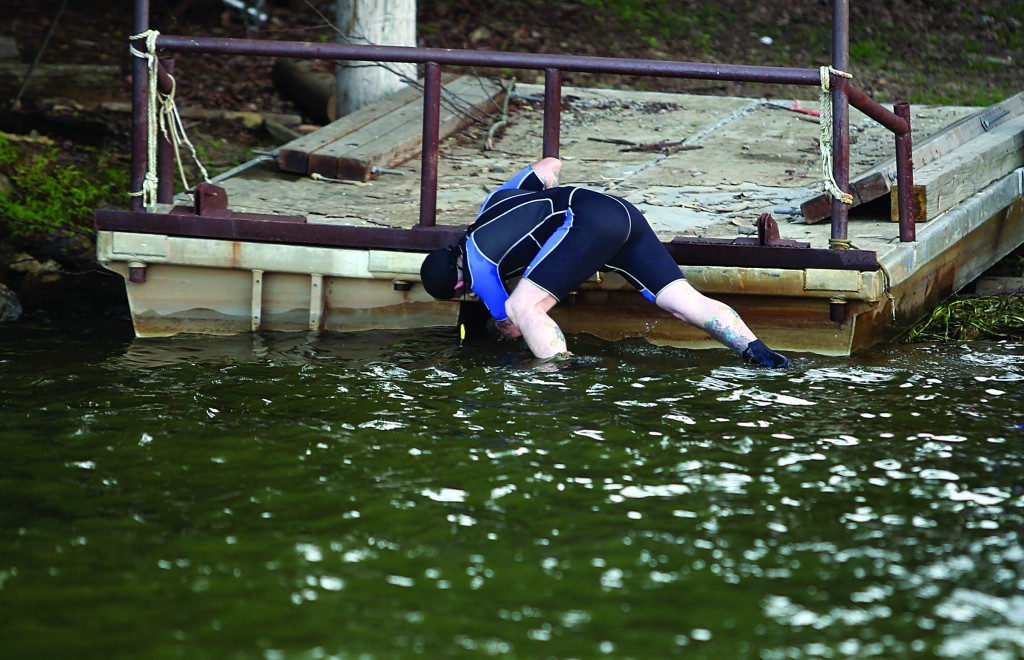 Reports of a 16-foot-long exotic snake — possibly an anaconda — slithering through New Jersey’s largest lake have stoked fears among residents and led to searches and questions about what exactly is in the water.

Traps have been set in Lake Hopatcong, while animal control officers and a private reptile expert have been hunting for the snake, first spotted earlier this month.

A spokesman for the Department of Environmental Protection said there have been no confirmed sightings of the snake.

“We’ve been trying to take this seriously, because if there is a dangerous creature we want to help capture it,” spokesman Larry Ragonese said. “At this point, we’ve gone a couple weeks now with a growing story of an exotic creature roaming the lake, and there’s hundreds of eyes now trained on it. If there was to be something, you would think that someone would have seen it.”

Gerald Andrejcak said that he has. The animal rights activist says he spotted the head and part of a body of what he estimated as a 16-foot-long anaconda last week. He cornered it before it escaped by slithering between his legs.

“You can’t miss an anaconda head. If you’ve ever dealt with any kind of snakes, any type of anaconda, you can never forget that head,” Andrejcak said. “I know the color and the patterns and everything else. Right off the bat, I knew exactly what it was right when I saw it.”

Andrejcak said that commotion by onlookers may have scared it.

“I would like to see me get this thing, get it into a zoo safe where someone isn’t going to shoot it, kill it,” he said. “The snake can be on display, safe in captivity and the lake community can get back to normal.”