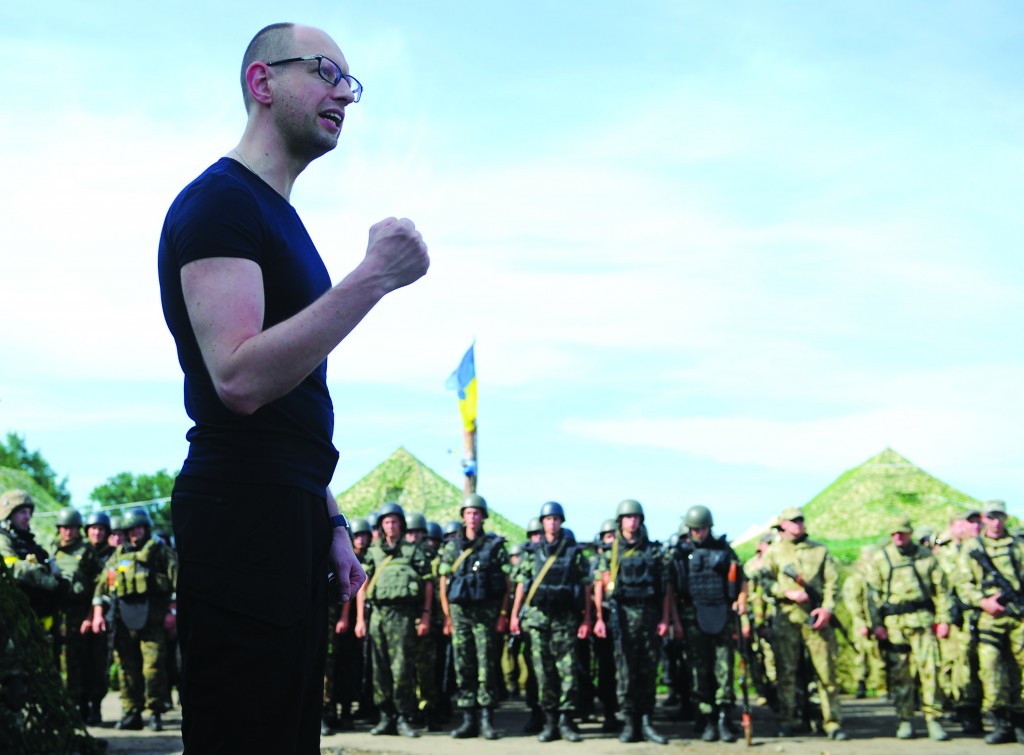 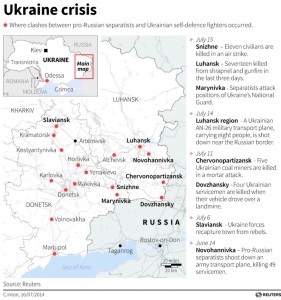 The United States on Wednesday imposed its most wide-ranging sanctions yet on Russia’s economy, including Gazprombank and the Rosneft Oil Co, and other major banks and energy and defense companies.

Washington has steadily escalated its financial sanctions on Russia over what it views as Moscow’s interference in its neighbor Ukraine and its annexation of the Crimea region.

The targeted companies also include Russia’s second-largest gas producer, Novatek, Vnesheconombank, or VEB, a state-owned bank that acts as payment agent for the Russian government, and eight arms firms.

The U.S. Treasury Department, which posted the sanctions on its website, said the measures effectively closed medium- and long-term dollar funding to the two banks and energy companies. But the sanctions did not freeze these four companies’ assets.

The sanctions stopped short of targeting Russia’s Gazprom, the world’s largest natural gas producer and provider of much of Europe’s energy supplies. Gazprombank is 36 percent-owned by Gazprom.

The new measures were announced on the same day that European Union leaders met in Brussels and agreed to expand their own sanctions on Russia.

Running Out of Patience

President Barack Obama in recent weeks has repeatedly threatened new sanctions, and appears to have run out of patience as fighting continued to rage in eastern Ukraine.

“There are some clear steps that we’ve asked Russia to take that they haven’t taken. And that is what has elevated the risk that Russia faces right now as it relates to additional economic costs that could be imposed by the international community,” White House spokesman Josh Earnest told reporters earlier on Wednesday.

But the new sanctions were unlikely to please Republican lawmakers, many of whom have been calling for the imposition of sanctions on entire Russian industries, rather than specific companies, as the best way to control Russian President Vladimir Putin. Washington said on Wednesday up to 12,000 Russian forces were back on the border with Ukraine and that weaponry was crossing over to pro-Russian separatists.