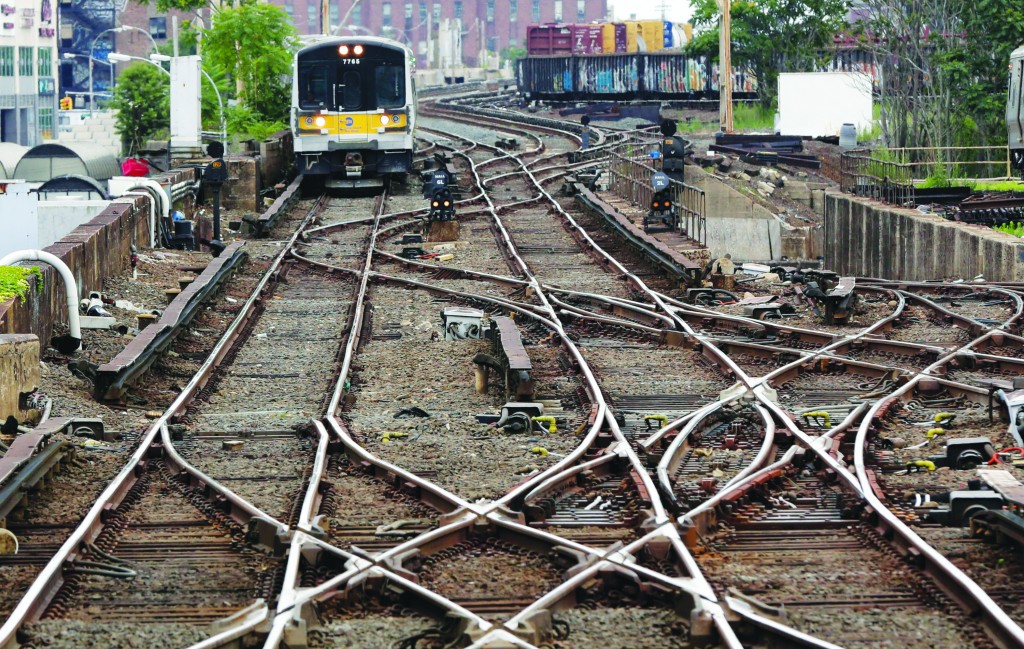 Negotiations aimed at avoiding a walkout at the nation’s largest commuter railroad resumed Wednesday after Gov. Andrew Cuomo prodded both sides to find an agreement that would keep 300,000 daily riders from being forced to find alternate ways of getting in and out of New York City.

“We must do everything we can to prevent Long Islanders from being held hostage by a strike that would damage the regional economy and be highly disruptive for commuters,” Cuomo said in a statement
Wednesday morning.

Negotiators from both sides began meeting at a Manhattan law firm Wednesday afternoon. The unions have threatened to strike at 12:01 a.m. Sunday if they do not get a deal. Both sides agree to a 17 percent wage hike; differences are on how many years to transition it. The MTA wants it over seven years, with the union agreeing top only six years.

But both sides agree that the sticking point holding up an agreement is concessions the MTA wants on pension and health care payments.

The state comptroller, Thomas DiNapoli, has estimated a strike would be a “devastating blow” to a region that is still struggling to recover from Superstorm Sandy and the recession. He estimated economic losses of $50 million a day.

Riders have complained that the MTA’s contingency plans for a possible strike may be inadequate. The MTA has encouraged those who can to work from home. It has arranged for commuters to use large park-and-ride parking lots in Queens, where they can access subway stations.

The plan also calls for school buses to be deployed at select LIRR stations on Long Island, where commuters will be transported to subway stops.