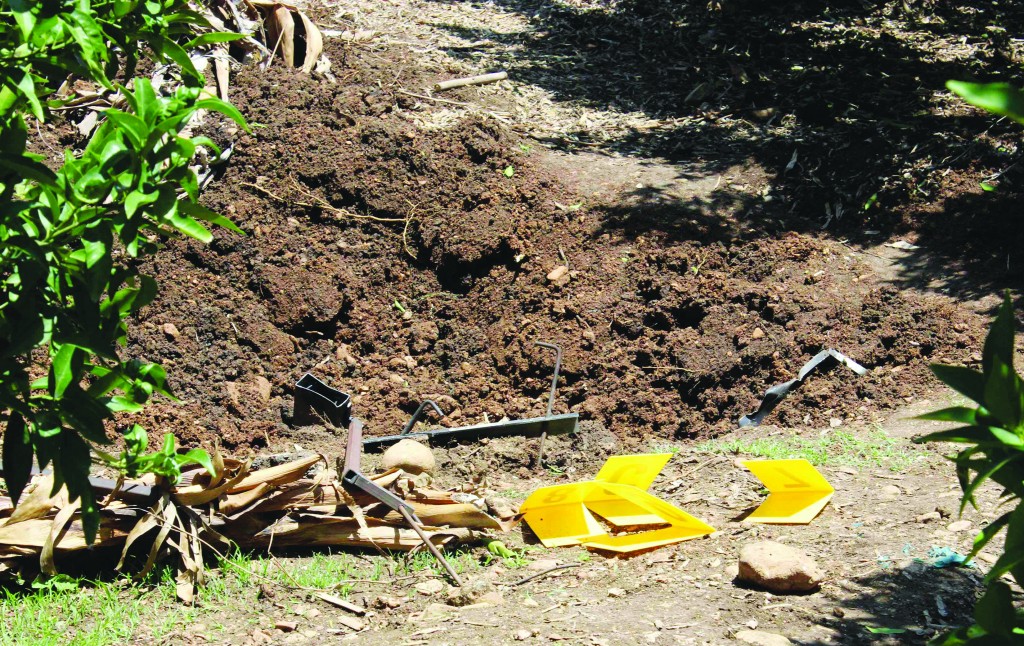 Rockets were fired at Israel from southern Lebanon on Monday, drawing retaliatory artillery fire from Israeli forces, Lebanese security officials and the Israeli army said, in the third such rocket attack from Lebanon since Friday.

An Israeli police spokeswoman said there was no immediate word of damage or casualties from the rocket fire.

“Some on the other side are trying to heat up the border. We were not surprised by it, we prepared for it, we knew the Gaza fighting could affect other areas too,” he told Army Radio.

No injuries have been reported as a result of the three incidents across the Lebanese-Israeli frontier since Friday.

The Lebanese national news agency said two rockets had been fired just after midnight in the latest salvo from Lebanon.

The Israeli military said several rockets had been fired from Lebanon at western Galil, one hitting an open area.

“No injuries reported thus far. The IDF immediately responded with artillery fire toward the source of the fire,” the military said in a statement.

A witness in Lebanon heard at least five explosions on the Lebanese side of the border, apparently caused by Israeli shelling.

The Lebanese security forces on Friday arrested a man suspected of launching the rockets fired in the first of the three attacks. He was Lebanese and a member of “fundamentalist groups,” the report said, without naming the groups.