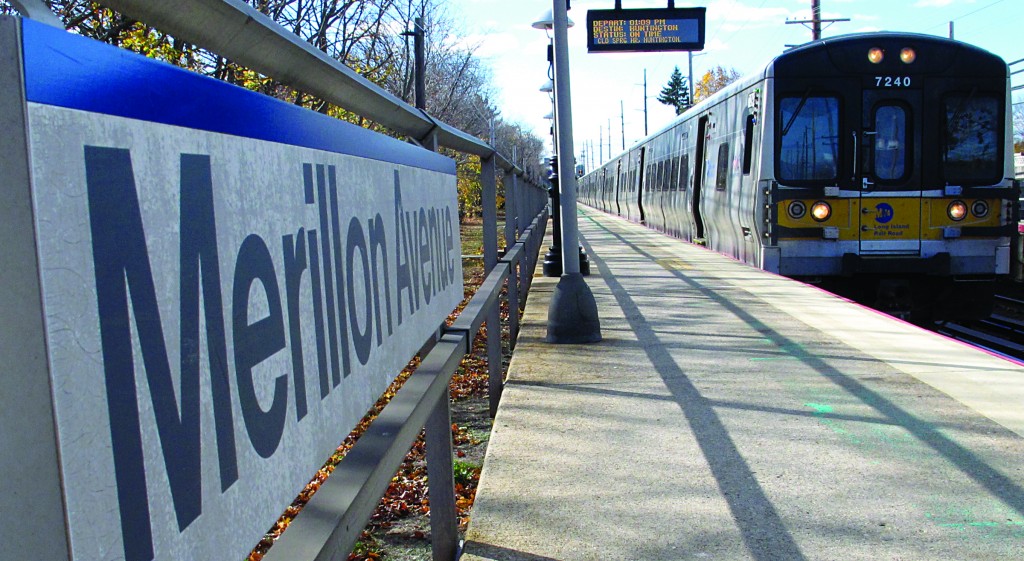 Tens of thousands of New Yorkers could work from home instead of commuting in a plan laid out by transportation officials on Friday to address the threat of a strike at the Long Island Rail Road.

After years of negotiations between the nation’s largest railroad and its unions, a cooling-off period is drawing to a close that would allow LIRR workers to strike on July 20 if there is no contract deal.

“We hope we never have to put this plan into place,” said Thomas Prendergast, chief executive for the Metropolitan Transportation Authority.

A contingency plan drawn up by MTA management calls for school buses to shuttle 15,000 daily commuters to New York City from the Long Island suburbs to the east.

Ferry service could carry another 3,000 passengers.

Parking lots with 8,400 public spaces would be provided to help coordinate ride-sharing and another 7,000 spaces would be made available near city subway stations closest to Long Island.

The MTA also contacted 1,400 employers for permission to allow workers to telecommute.

The MTA said so far 18,000 workers have gotten approval and about 40,000 should be approved by the strike deadline.

The MTA and eight unions representing 5,400 LIRR workers have tried unsuccessfully to negotiate a labor contract for four years.

The MTA has offered a 17 percent wage increase over seven years with higher contributions for medical insurance and pensions made by future employees.

The unions have asked for a wage hike of 17 percent over six years without such concessions for future employees.

MTA officials would not comment on reports that the unions had recently submitted a fresh offer.

“There are a lot of discussions that have to go on,” Prendergast said. “We’re in the process of scheduling those.”