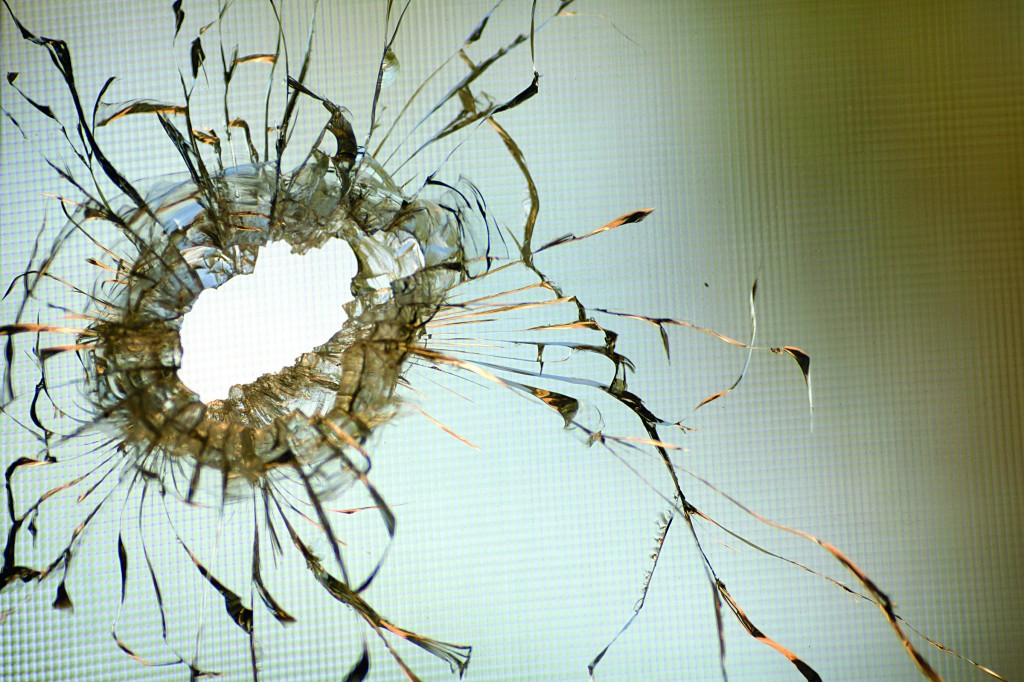 The Palestinian terrorist group Hamas denies any role in a rocket attack on Israel from Lebanon, Hamas officials in Lebanon said.

Three rockets fired from Lebanon hit open areas near Nahariya in northern Israel over the weekend, with an additional three rockets on Sunday night. Israel responded with artillery fire. There were no casualties. The attack followed a similar rocket salvo from Lebanon on Friday.

Two Hamas officials in Lebanon said the group was not behind the rockets fired from Lebanon.

Asked about a claim of responsibility issued in the name of the Izz el-Deen al-Qassam Brigades — the Hamas armed wing — Hamas official Osama Hamdan said: “We denied it and said Hamas had nothing to do with this statement.”

The claim of responsibility had been circulated in a text message received by journalists in Gaza, the way the Izz el-Deen al-Qassam Brigades often makes such announcements.