Regional Cop Killer Said He Was ‘Going to Be Famous’
Regional 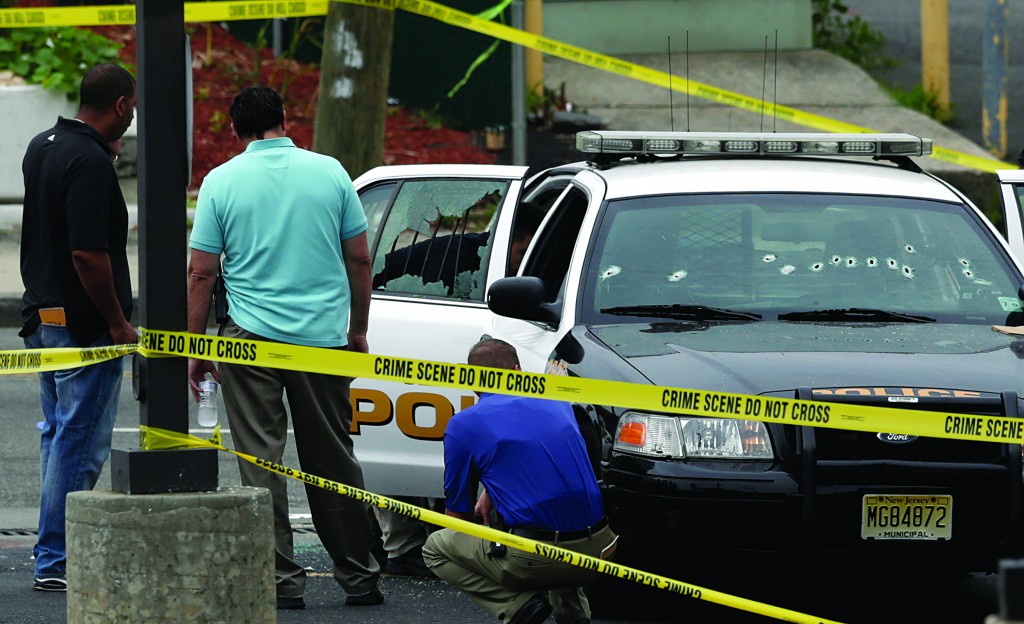 A gunman who killed a rookie officer responding to a report of an armed robbery at a drugstore early Sunday never tried to rob the store and instead lay in wait for police, telling a witness to watch the news because he was “going to be famous,” authorities said.

Lawrence Campbell shot Officer Melvin Santiago in the head shortly after he and his partner arrived at the 24-hour Walgreens at around 4 a.m., Jersey City Mayor Steven Fulop said. Other officers returned fire at Campbell, killing him.

Campbell, 27, of Jersey City, was one of three suspects wanted by police for a prior offense, Fulop said.

“Today was a horrible day for Jersey City,” Fulop said.

Dozens of officers stood single file at the entrance of the hospital and saluted as Santiago’s flag-draped body was carried into an ambulance. A handful of younger officers consoled one another as they walked away. Santiago, 23, graduated from the police academy in December.