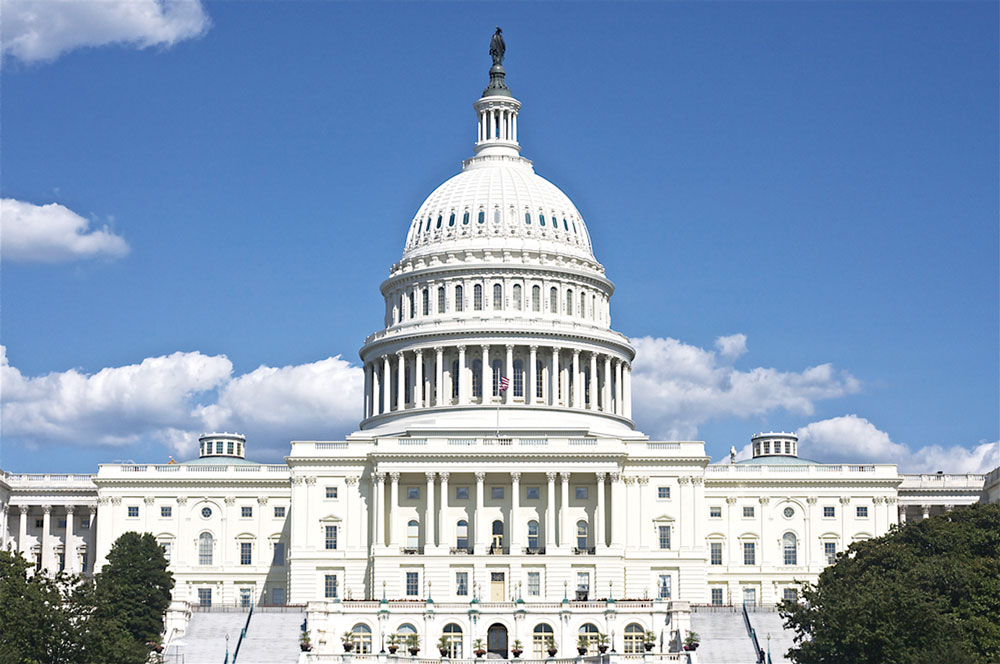 An accident involving asbestos work forced a temporary closure of the House side of the Capitol on Thursday and prompted House leaders to delay the day’s session for two hours.

A hazardous materials response team was in the building following an incident that occurred at around 2:30 a.m. or 3 a.m., Capitol Police said. There were no initial reports of any injuries.

By midmorning, most of the building was reopened and Capitol tours on the House side resumed. The Senate, at the other end of the 751-foot-long building, seemed unaffected by the incident.

The East Grand Staircase, which runs from the first floor to the third floor inside the House side of the building, was blocked off and more than a dozen workers and officials spent much of the day examining the area. Also closed was the Thomas P. O’Neill Jr. Room, a third-floor room near that staircase that was named for the late speaker and Massachusetts Democrat.

The office of the Architect of the Capitol, which oversees the Capitol and other nearby buildings, released a statement indicating the incident involved possible asbestos exposure.

“During ongoing asbestos abatement work there was a potential release affecting the House side of the Capitol,” the statement read. “Samples have been collected to determine whether there was potential exposure.”

Construction of the main, center section of the Capitol began in 1793 and was finished in 1826.

As the country grew and more lawmakers joined Congress, a south wing for the current House chamber and a north wing for the Senate were built. Both were completed in 1868, along with a new, larger dome.

The architect’s office has been repairing decaying plaster throughout the building. It has also started preparations for a project to repair the 8.9 million pound, cast iron dome.