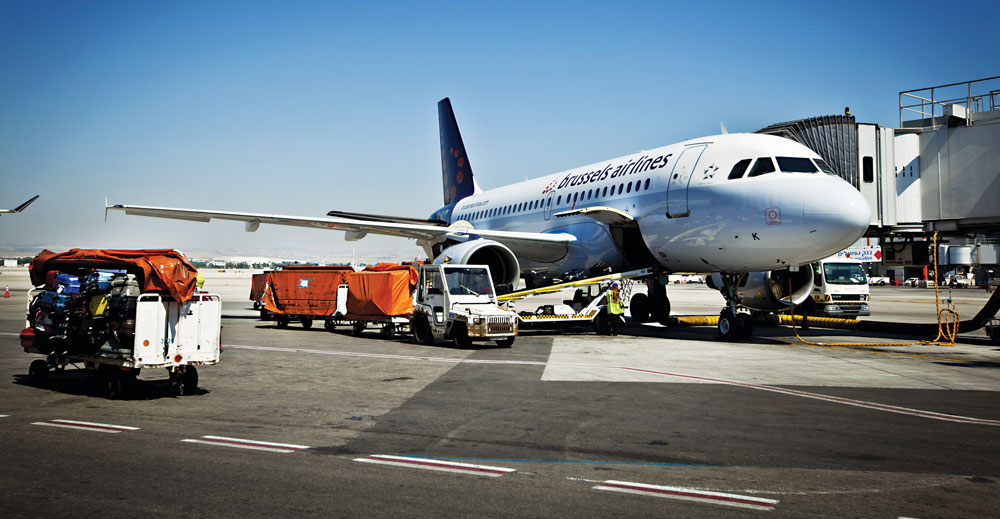 It’s Ben Gurion Airport’s busiest time of year, and, so far, flights are departing and arriving with relatively little disruption, despite the fighting, Globes said on Thursday.

The Airports Authority singled out the foreign airlines for praise, which are continuing to fly to and from Israel as usual, despite missiles flying in the air.

However, due to the security situation, the foreign carriers have decided to land and take off immediately, to reduce exposure to risks to their staff. This is causing crowding and delaying flight timetables. The Airports Authority maintains that the delays are no longer than 30-60 minutes.

The foreign airlines have also been asked to come with a larger than usual supply of fuel, because flights are being delayed in the air by missile warnings.

Takeoff and landing routes at Ben Gurion have been adjusted as the military ordered the civilian air corridor narrowed. Instead of the usual east-to-west takeoffs, takeoffs are now in the opposite direction: west-to-east on Runway 08, while landings are north-to-south on the new Runway 21.

Business is going on almost as usual: 403 incoming and outgoing flights were scheduled for Thursday, with 63,000 passengers passing through the airport.