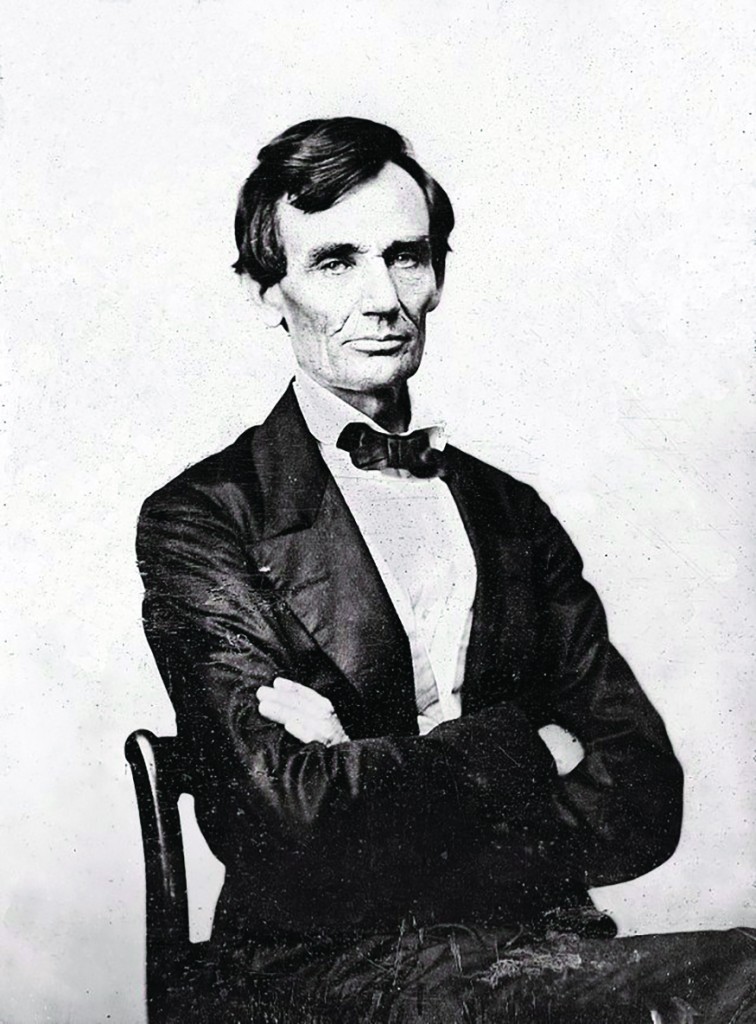 Sen. Charles Schumer on Tuesday asked that a series of letters exchanged between Abraham Lincoln and an 11-year-old western New York girl in 1860, that convinced the nation’s 16th president to grow a beard, be temporarily displayed in the girl’s hometown.

The two letters are currently held by the Detroit Public Library. Schumer said he’s asking the library to lend them to the Chautauqua County Historical Society in Westfield for its commemoration next year of the 150th anniversary of Lincoln’s assassination.

In her letter to then-candidate Lincoln, 11-year-old Grace Bedell suggested he “wear whiskers.” Lincoln not only responded to the letter but heeded her advice and grew a beard. Passing New York on the way to his inauguration, Lincoln asked to see Grace.

Grace, who later married a Union soldier, died in 1936.