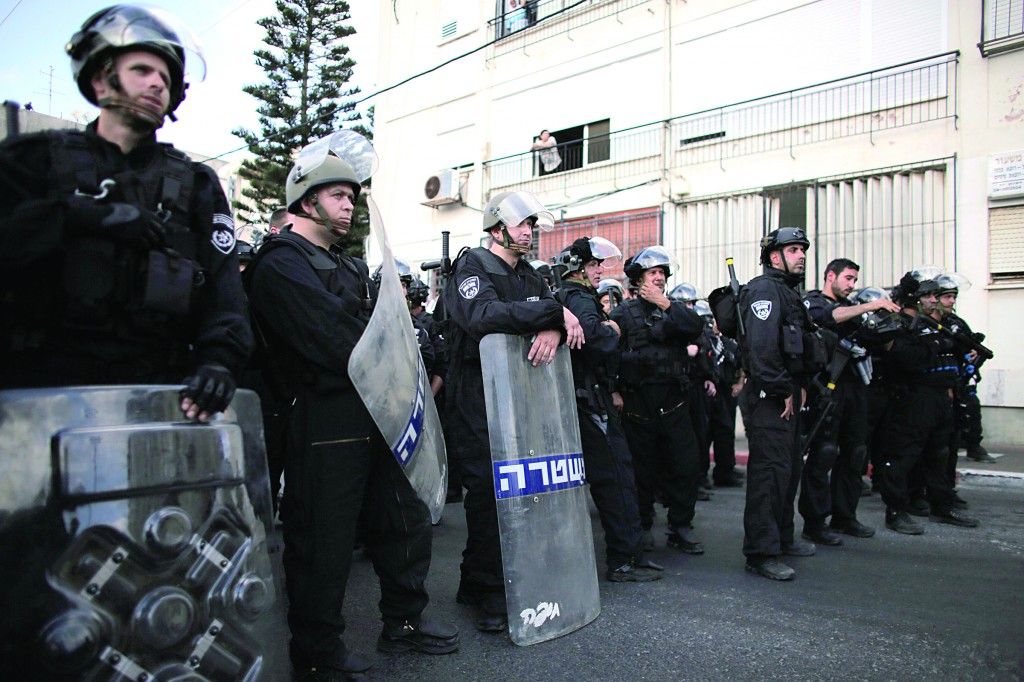 Israel’s Prime Minister Binyamin Netanyahu phoned the father of a murdered Palestinian teenager on Monday to promise that the attackers would be prosecuted, the government said, as anger over the killing fuelled Arab street protests.

“I wish to express my shock and the shock of Israel’s citizens over the despicable murder of your son,” Prime Minister Benjamin Netanyahu told the father, Hussein Abu Khudair, according to the statement.

“The murderers will be brought to trial and prosecuted to the full extent of the law,” Netanyahu added.

Israel’s outgoing president, Shimon Peres, and his successor, Reuven Rivlin, promised in a joint statement on Monday, there would be no cover-up in the investigation of the Palestinian’s death.

Cautioning that “words can kill,” they also appealed for an end to incitement by both sides in the decades-old Israeli-Palestinian conflict.

Hussein Abu Khdeir, father of the slain boy, appeared unmoved by Israeli official condolences. He said he was not certain he spoke to Netanyahu.

“Maybe he called, I don’t know,” he said. “Tons of people called me this morning to apologize for what happened to my son. Some of them were crying. But I don’t know if Netanyahu was one of them,” he said.

Meanwhile, two more of the six suspects in the killing confessed on Monday, and re-enacted the crime for the police.

The suspects have not been identified, and they remained in custody Monday.