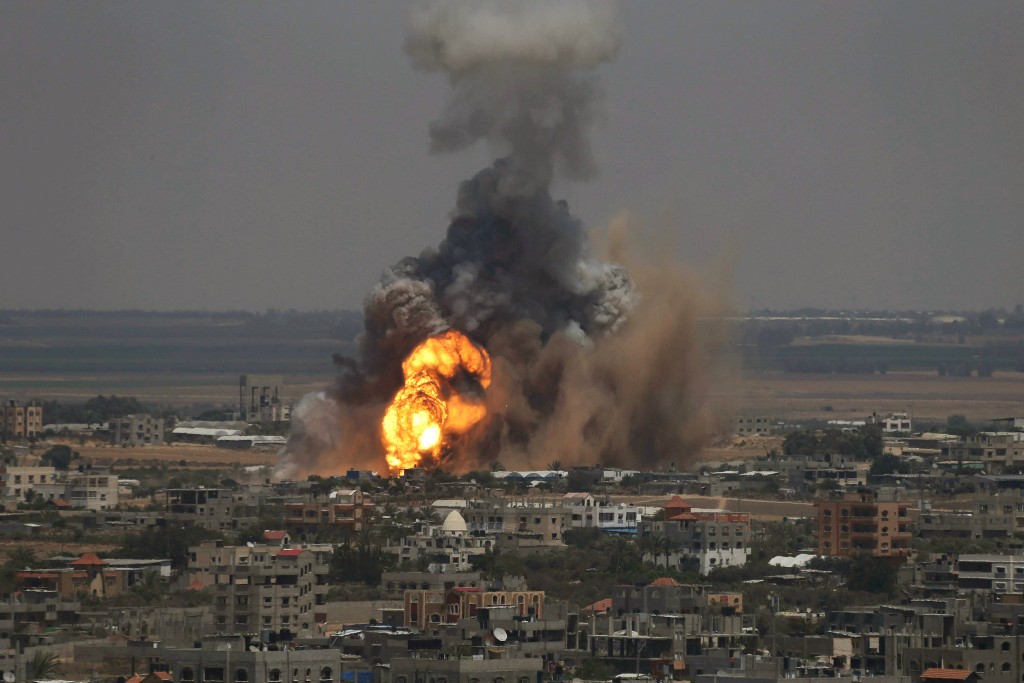 Rockets on a trajectory from Gaza to Tel Aviv and Gedera were intercepted by Iron Dome missiles on Tuesday evening.

There were no injuries reported, but damage was sustained to property in a number of places from falling rocket debris.

Police cars circulated in the streets of Tel Aviv telling people to take cover, and thousands ran for shelter.

It was the first time Gaza rockets reached the Tel Aviv area since Operation Pillar of Defense in 2012.