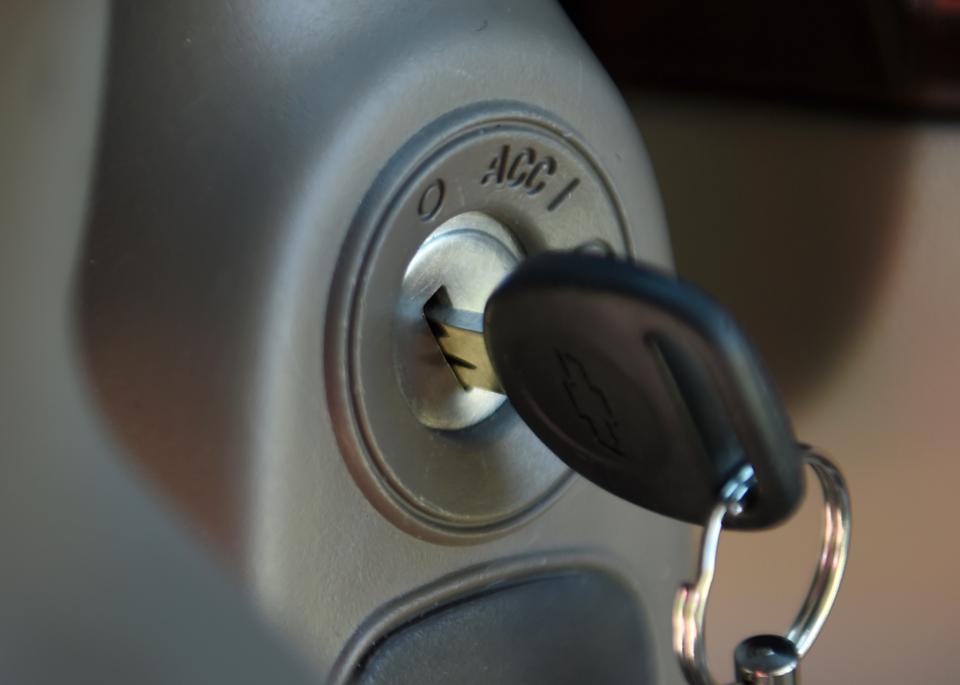 General Motors’ deadly ignition-switch flaws emerged from an effort to improve its cars.

As the company began developing new small cars in the late 1990s, it listened to customers who complained about “cheap-feeling” switches that required too much effort to turn. GM set about making switches that would work more smoothly and give drivers the impression that they were better designed, a GM switch engineer testified in a lawsuit deposition in the spring of 2013.

The switches, though, were too loose, touching off events that led to at least 13 deaths, more than 50 crashes and a raft of legal trouble for the Detroit automaker.

Former U.S. Attorney Anton Valukas, hired by GM in March to investigate the switch problems, told a congressional subcommittee last month that GM wanted each small-car ignition to “feel like it was a European sports car or something.” After years of lagging behind the Japanese, GM was eager to make better, more competitive small cars.

But as it turned out, the new switches in models such as the Chevrolet Cobalt and Saturn Ion can unexpectedly slip from “run” to “accessory,” causing engines to stall. That shuts off the power steering, making cars harder to control, and disables air bags in crashes. GM says the problem has caused at least 13 deaths, but some members of Congress put the death toll near 100.

The problem led GM to recall 2.6 million small cars in February, and forced the company to admit it knew about the switch troubles for more than a decade before taking action. It has touched off federal investigations and prodded GM to review other safety issues, leading to 54 recalls this year covering 29 million vehicles.

The Associated Press traced the history of the problem using Valukas’s report as well as a deposition of GM switch engineer Ray DeGiorgio that was released by a House subcommittee. The deposition was also released by lawyers suing GM, but DeGiorgio’s comments were redacted in that version.

In a wrongful-death case in Georgia, DeGiorgio testified that he started out trying to make the switches easier to turn. But from the beginning, he was consumed by electrical issues in the switch, not its mechanical parts.

When the switch supplier, Delphi, pointed out tests showing the switches turned too easily, DeGiorgio told Delphi not to change them because he was concerned mechanical alterations would harm the switch’s electrical performance, according to Valukas.

In the end, DeGiorgio approved switches that were far below GM’s specifications for the force required to turn them. The result was a smooth-turning key, but also one that could slip out of position. Several years later, DeGiorgio signed off on a design change that fixed the problem, but he didn’t change the part number, which stymied later attempts to figure out what was wrong with the cars.

Repeated efforts to reach DeGiorgio have been unsuccessful. He was one of 15 employees dismissed by the company last month due to the recalls. At a House subcommittee hearing last month, GM CEO Mary Barra didn’t mince words when lawmakers asked her about DeGiorgio’s statements to Valukas and congressional investigators.

GM spokesman Greg Martin said Valukas’s report cites several opportunities that the company missed to fix the problem before the switches went into production. “It should never have happened, regardless of what the reasons for changing the initial specifications for the switches were,” he said.

Among the recalls are 3.4 million large cars like the Chevrolet Impala, which had switches DeGiorgio worked on. GM says the combined force of a large bump and a swinging keychain can cause those switches to slip and stall the engine. GM is changing the key hole from a slot to a small circle to limit how much keychains can swing and tug on the ignition.

Unlike the Cobalt and Ion switches, GM says the ignition switches on the large cars meet its specifications, and the key design is the problem. GM says it conducted eight different driving tests with the new key, and the ignition didn’t move out of the “run” position in any of the tests.

But some experts believe the switches can still slip out of “run” too easily.

“They’re finding that it’s still possible for it to happen,” said Erin Shipp, a mechanical engineer who helped uncover the small-car ignition-switch problems while working for attorneys suing GM.