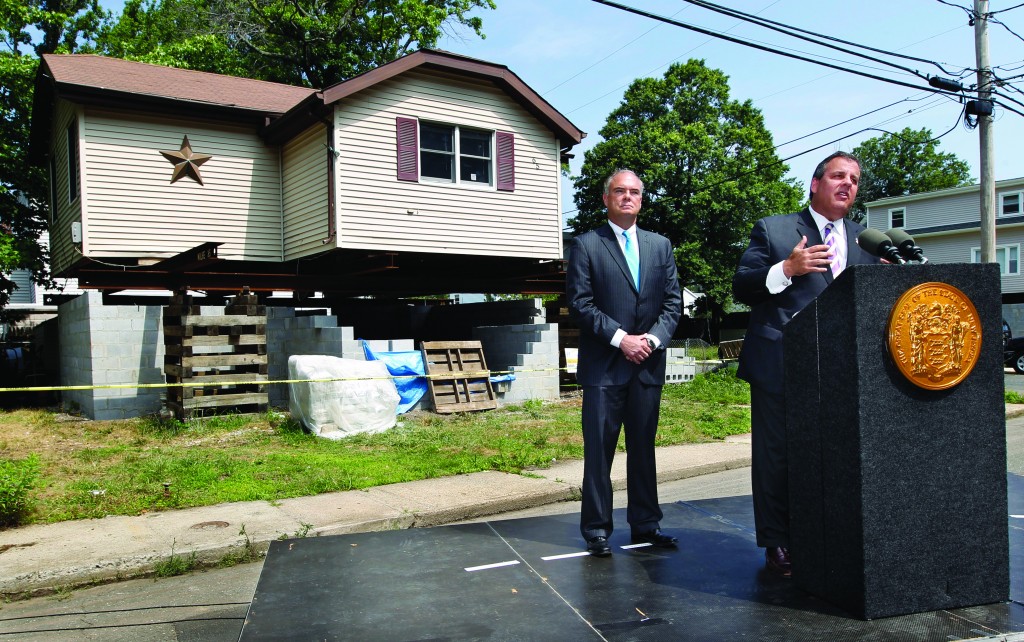 Gov. Chris Christie still wants his chief of staff to become the state’s next attorney general but he planned to sit down with Kevin O’Dowd to discuss whether he is still interested in the position.

“I still have every desire to nominate Kevin for attorney general. Absolutely,” Christie told reporters at an unrelated news conference to announce a new round of Superstorm Sandy home elevation grants.

O’Dowd has been in a holding pattern on the job because of the investigation into traffic jams near the George Washington Bridge last year. Christie said he and O’Dowd had agreed to delay discussing the job until after the end of the legislative session.

“We’re going to talk today. We’ll see what happens,” Christie said. “But the fact of the matter is Kevin’s got a choice to make in this as well. He’s got to decide what he wants to do. And so it’s a two-way street.”

O’Dowd testified last month for about seven hours before a legislative panel investigating the traffic jams. He said he played no role in the plot and did not know who ordered the scheme or why.

O’Dowd had supervised Bridget Kelly, who was fired from the Christie administration after emails surfaced showing she had written “Time for some traffic problems in Fort Lee.”

Regina Egea, who has been tapped as O’Dowd’s replacement, is scheduled to testify in front of the same panel later this month.