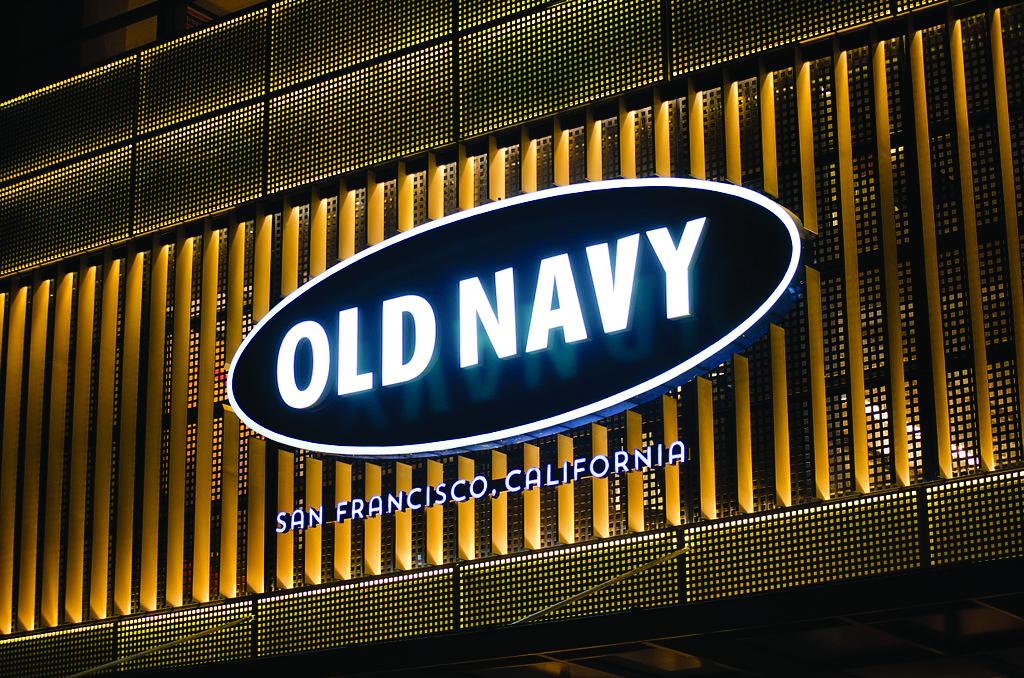 Gottex Brands is planning to open Old Navy fashion outlets in  Israel, according to Globes.

Gottex is in advanced talks on the launch and has already reserved space for the store in the Ikea North center.

If all goes well, Gottex will open 5-7 branches at first, each of which will occupy  between 3,000 and 3,600 square feet. The stores will be located in Rehovot, Petach Tikva, Haifa, Yerushalayim, and other key markets.

The issue of pricing has yet to be resolved, though. Gottex Group favors a price difference between Israel and the U.S. of 10-12%, excluding VAT, to make the product attractive.

Old Navy is an impressive success story. Founded in 1994, as a part of Gap Group, within four years, Old Navy’s sales reached $1billion. By 2000, there were 500 Old Navy stores, and, a year later, the company began opening shops outside the U.S.