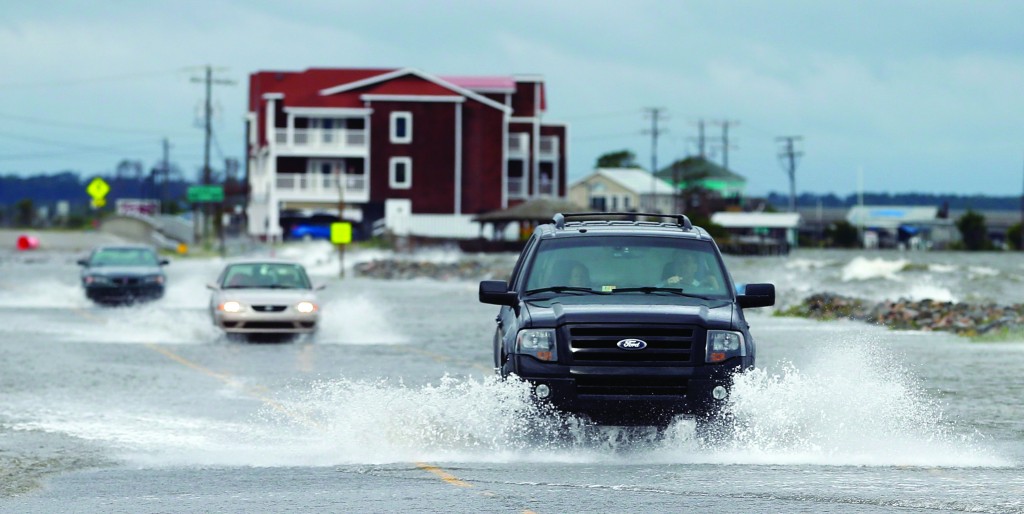 Arthur weakened from hurricane force on Saturday and pelted parts of southeast Canada with heavy rain and strong winds, leaving 250,000 homes and businesses without power, as the storm swept away from New England.

Arthur weakened to a tropical storm on Saturday morning after having reached landfall on North Carolina’s Outer Banks late on Thursday as a Category 2 hurricane, snarling plans for tourists at the start of the Fourth of July legal holiday weekend.

North Carolina reported only slight damage from the hurricane, which quickly traveled northeast.

More than 141,000 customers in Nova Scotia and 110,000 in New Brunswick were left without power due to strong winds and heavy rain that were expected to continue over parts of southeastern Canada through Saturday night.

The still intense storm was expected to move eastward to Northumberland Strait and toward the southern Gulf of St. Lawrence on Saturday evening, the Hurricane Center said. Maximum sustained winds were about 62 mph.

“Basically, it lost its tropical characteristics and has become more a wintertime-type low,” said Daniel Brown, a senior hurricane specialist at the U.S. National Hurricane Center.

Arthur was the first hurricane to hit the United States since Superstorm Sandy devastated New York and New Jersey in October 2012, causing an estimated $70 billion in damage.

In Maine, some communities reported power outages and trees down, but there were no injuries from Arthur, according to the National Weather Service, which received unofficial reports of more than 6 inches of rain (15 cm) in the eastern tip of the state.