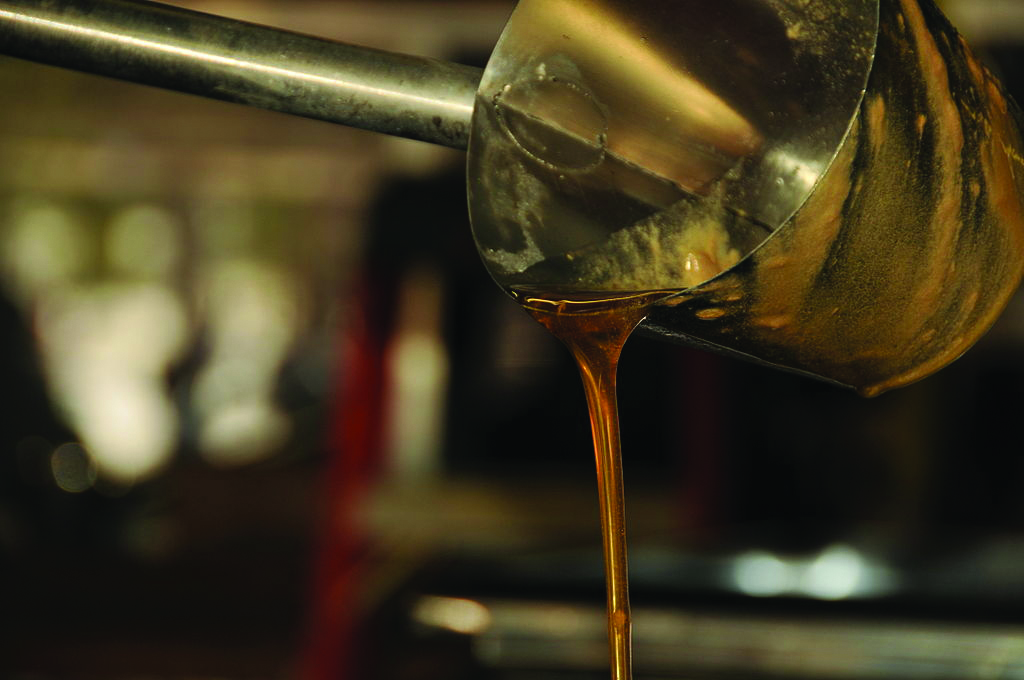 New York state has edged out Maine to keep its spot as the nation’s second biggest producer of maple syrup. The U.S. Dept. of Agriculture reports New York produced 546,000 gallons of syrup in 2014, just 1,000 gallons more than Maine.

Overall, syrup production in the northeast was down in 2014 because the long winter delayed the start of syrup season, which typically runs for about a month in late winter and early spring.