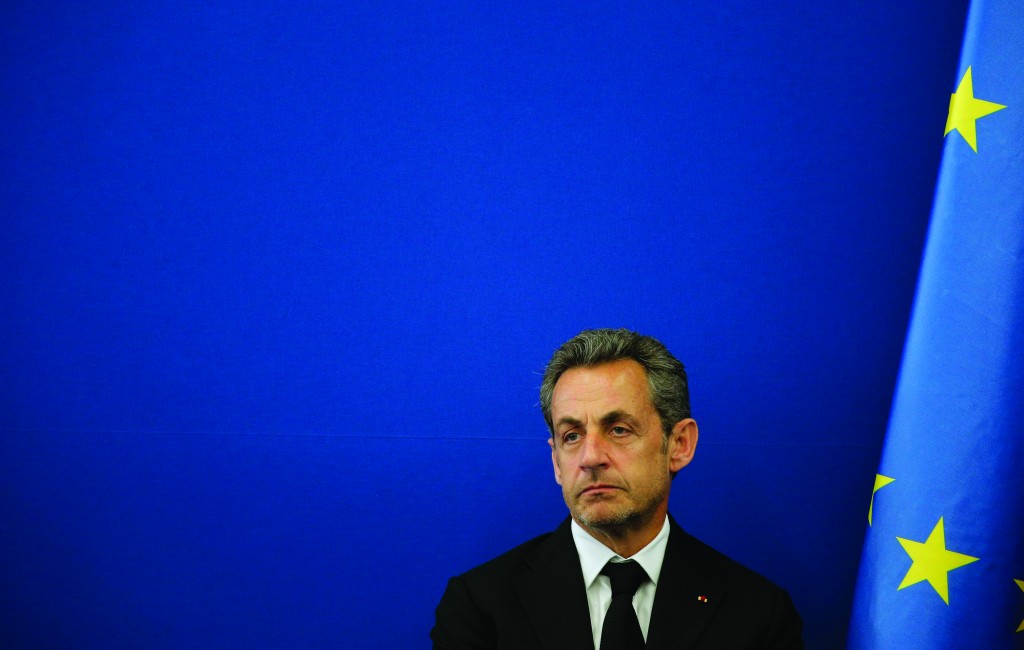 Former French President Nicolas Sarkozy was in police custody Tuesday, apparently under questioning in an investigation linked to allegations that he took $50 million in illegal campaign funds from Libya’s Muammar Gadhafi.

But will the shocking detention and sordid case torpedo Sarkozy’s chances at a presidential comeback?

Sarkozy, a political survivor who’s been touring the world, is still among the most popular politicians in France despite the many investigations that target him.

The 59-year-old hasn’t been convicted of anything and remains well-known on the international stage. And he may be his troubled conservative party’s best chance to regain the presidency in 2017, after losing it to Socialist Francois Hollande in 2012.

A judicial official said Sarkozy was detained for questioning Tuesday at the headquarters of the judicial police in the Paris suburb of Nanterre. The official, who was not authorized to be publicly named while discussing an ongoing investigation, would not elaborate. French police, prosecutors and other judicial officials would not provide any details.

The French daily Le Monde, which has covered the case closely, says the questioning centers around whether Sarkozy and his lawyer, Thierry Herzog, were kept informed about the investigation by a friendly magistrate, Gilbert Azibert.

Herzog and Azibert were also held for questioning Tuesday.

Sarkozy and Herzog have denied wrongdoing.

Allies from Sarkozy’s conservative UMP party — which has been in a leadership crisis — jumped to the former president’s defense.

“They have never imposed such treatment on a former president, with such a surge of hate,” lawmaker Christian Estrosi tweeted.

Former French President Jacques Chirac was convicted in a corruption case in 2011 after he left office, but when he was questioned he was not held in police custody.

The Socialist government tried to stay above the fray.

“Justice officials are investigating, they should carry out the task to the end. Nicolas Sarkozy is a citizen answerable to justice like any other,” government spokesman Stephane Le Foll said