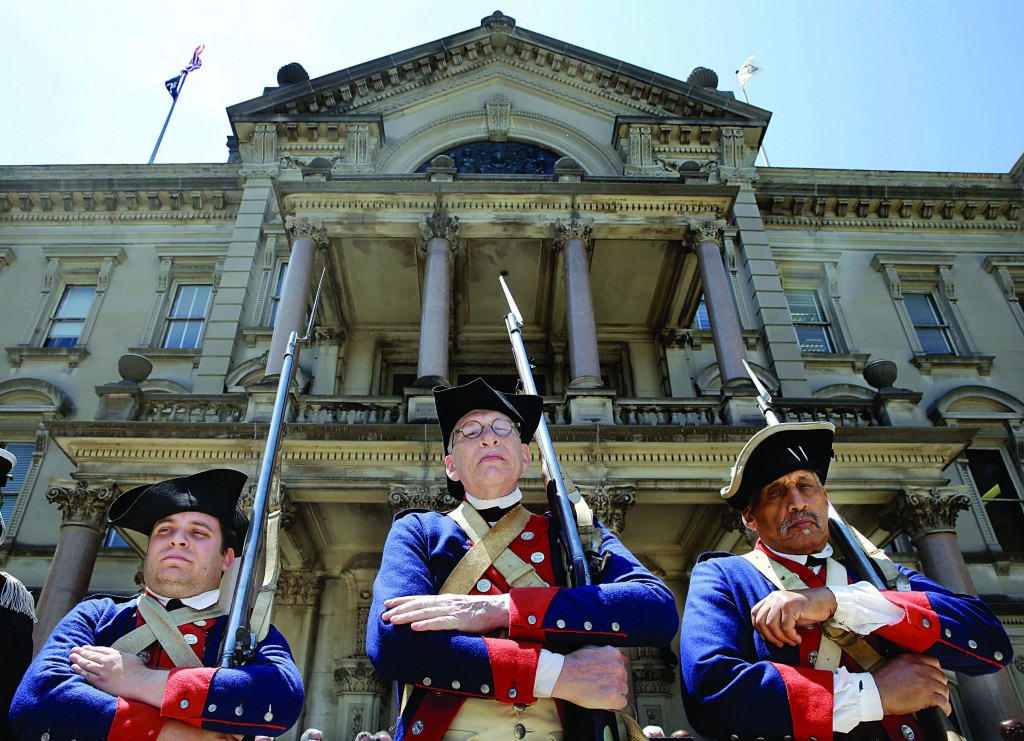 Celebrating its 350th birthday last Tuesday, New Jersey wasn’t ready to slow down and lose its reputation: Residents were encouraged to make noise and let the state know about it.

New Jersey began as a royal gift, when Charles II of England granted a parcel of land on the east coast of North America to his brother James, Duke of York. James in turn gave a piece of this real estate to Sir George Carteret and John Lord Berkeley.

The duke had spent much of his early life in exile with his brother following the English Civil War and execution of their father. The grant enabled him to reward Carteret and Berkeley for their loyalty. The document that records this transaction, now housed at the State Archives in Trenton, proclaims that “said Tract of Land is hereafter to be called by the name or names of New Cesarea or New Jersey.”

And so New Jersey was born.

When the English arrived in 1664 they found Native Americans, in addition to prior Swedish and Dutch settlers.

Since then, the world has been reshaped by the light bulb, invented by native son Thomas Edison, and the state witnessed more significant military action during the American Revolution than any other state. It was also the first to ratify the Bill of Rights in 1789.