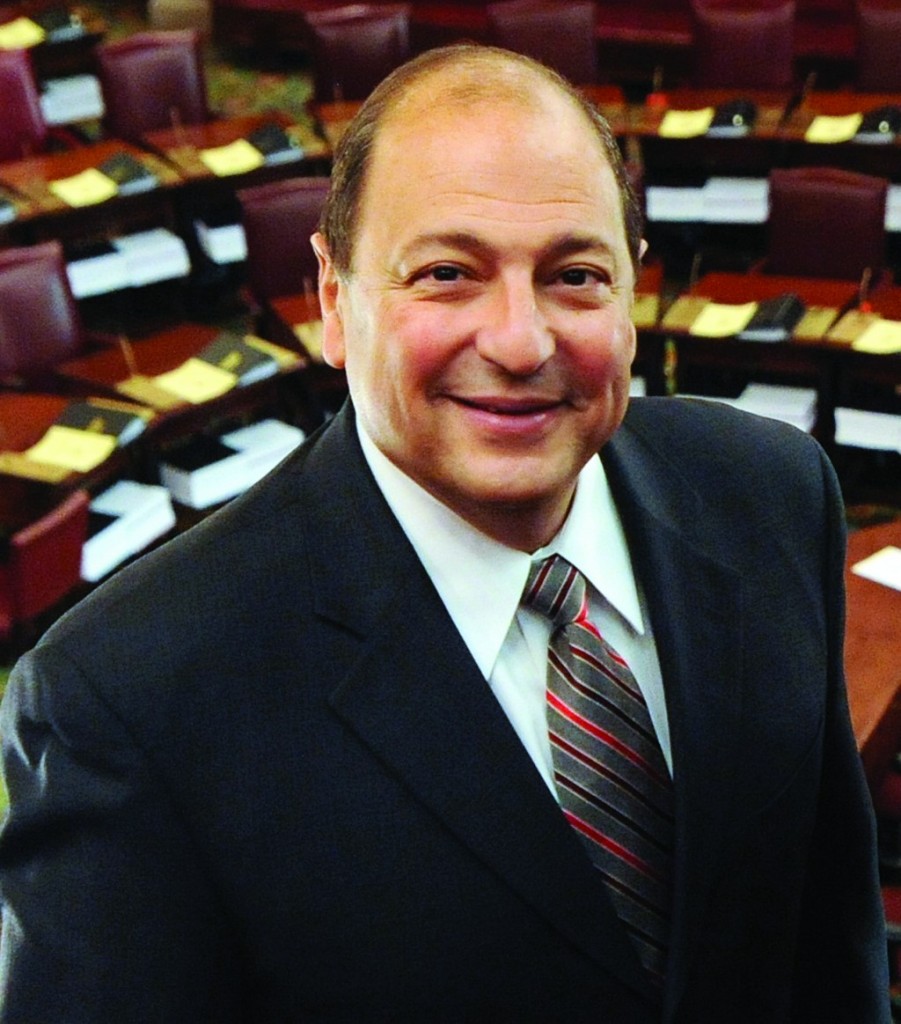 A top-ranking New York state senator on Tuesday pleaded not guilty to a charge that he lied to the FBI about arranging a law firm job for his son.

Sen. Thomas Libous, a leading Republican, claimed he didn’t know how his son, Matthew, got the job. But U.S. Attorney Preet Bharara says he used his position to arrange his son’s job and salary and promised extra business for the law firm. Prosecutors say Libous convinced a lobbying firm to pay part of his son’s salary, and then lied to the FBI about the deal.

The 61-year-old lawmaker has been undergoing treatment for metastatic cancer since he was diagnosed in 2009. Last year, he stepped down as the Republican Party’s campaign chairman, though many expected him to seek another term this fall.

Libous orchestrated his party’s return to power in the Senate in 2010. Yet he remained well liked by many on both sides of the political aisle in the contentious state capital. He was first elected to the Senate in 1988 and is currently the deputy majority leader.

Just last week he received a standing ovation from both sides of the aisle for his work ethic even as he goes every 21 days for chemotherapy treatment.