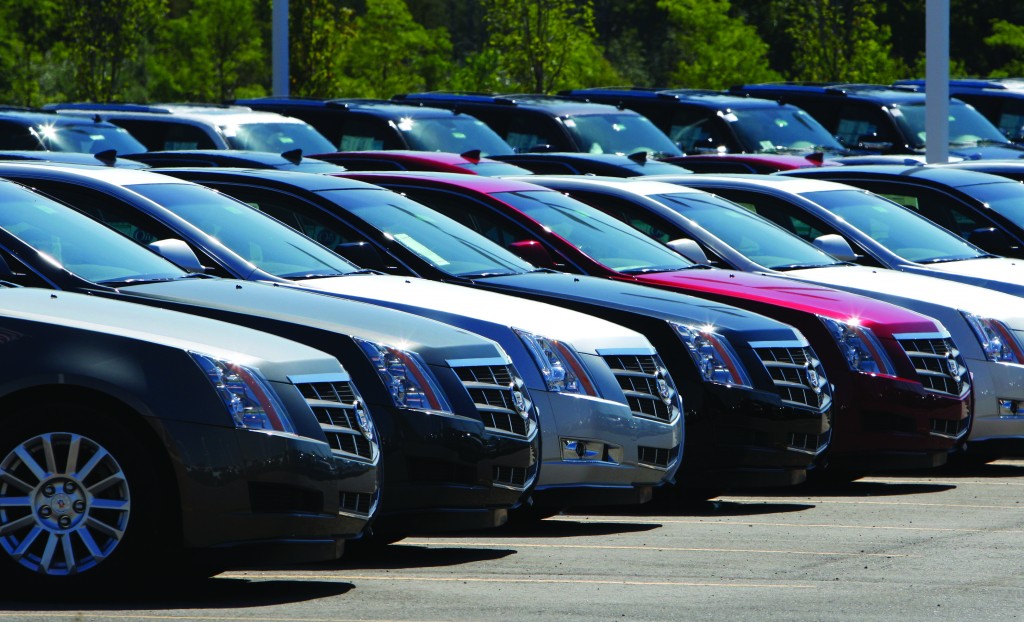 The latest recalls involve mainly older midsize cars and bring GM’s total this year to 29 million, surpassing the 22 million recalled by all automakers last year. The added recalls also raise questions about the safety of ignition switches in cars made by all manufacturers.

The company is aware of three deaths, eight injuries and seven crashes involving the vehicles, although it has no conclusive evidence that faulty switches caused the accidents.

The announcement of more recalls extends a crisis for GM that began in February with small-car ignition switch problems. GM recalled 2.6 million older small cars worldwide because the switches can unexpectedly slip from “run” to “accessory,” shutting off the engines. That disables power steering and power brakes and can cause people to lose control of their cars.

The recalls come just hours after the company’s compensation consultant, Kenneth Feinberg, announced plans to pay victims of crashes caused by the defective small-car switches. Attorneys and lawmakers say about 100 people have died and hundreds were injured in crashes, although Feinberg said he didn’t have a total.

GM also announced four other recalls Monday covering more than 200,000 additional vehicles. Most are to fix an electrical short in the driver’s door that could disable the power locks and windows and even cause overheating.