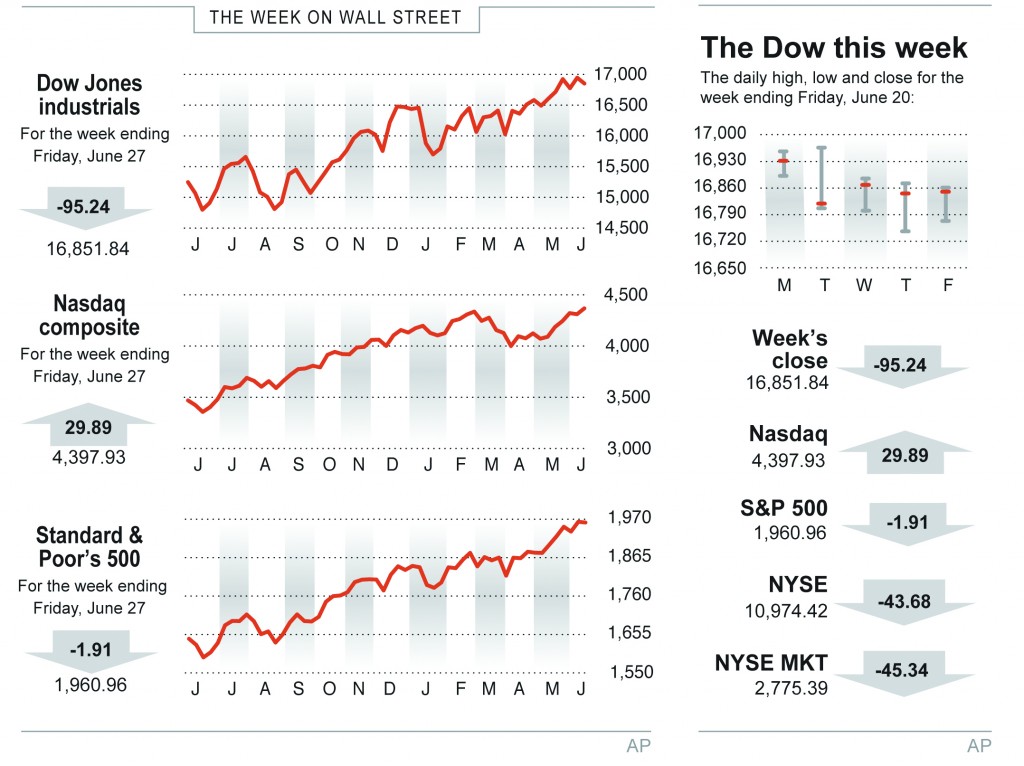 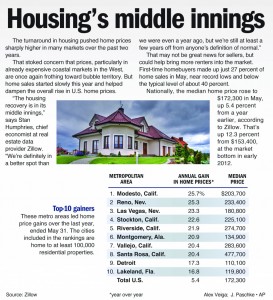 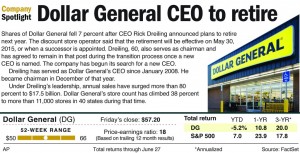 Summertime settled into Wall Street on Friday as major stock indexes drifted slightly higher going into the weekend. The listless day of trading left the stock market with a tiny loss for the week, its second this month.

A handful of corporate results drove trading in some big names. Warnings of weaker earnings pushed DuPont down, while stronger results pushed Nike up. But the overall market was essentially flat.

“The fact is, it’s the summer, and there isn’t much happening,” said Jack Ablin, chief investment officer at BMO Private Bank in Chicago.

That could change quickly. Turmoil in the Middle East could easily rattle U.S. markets, especially if the fighting in Iraq drives oil prices too high, Ablin said. Rising tensions between Ukraine and Russia also remain a concern.

“The risk in the summer typically isn’t financial, it’s political,” he said. “This summer it’s geopolitical: Iraq and Ukraine.”

Many investors have been waiting for the market to take a break from its long climb. The S&P 500 has gained 5.8 percent in three months and reached its latest all-time high on June 20, one week ago.

In Friday trading, Micheals Companies made a minor gain in its return to the stock market. Bain Capital and the Blackstone Group, two private equity firms, bought the operator of arts and crafts stores in 2006 and returned it to investors in a $472 million initial public offering. Much of the money raised in the IPO will be used to pay down debt. The company’s stock rose 2 cents to $17.02, just two cents above its IPO price.

DuPont dropped $2.26, or 3 percent, to $65.44. The company cut its profit forecast late Thursday as a result of weaker sales of corn seeds.

Bond prices were little changed. The yield on the 10-year Treasury note held steady at 2.53 percent. The price of oil fell 10 cents to settle at $105.74 a barrel.