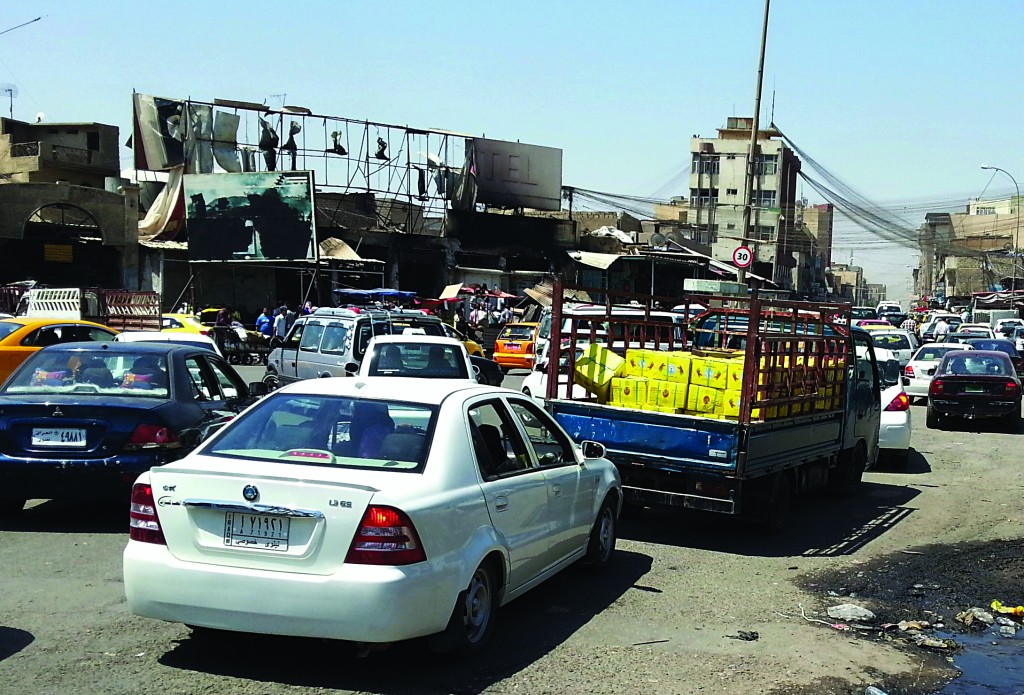 The al-Qaida breakaway group that has seized much of northern Syria and huge tracks of neighboring Iraq formally declared the creation of an Islamic state on Sunday in the territory under its control.

The spokesman for the Islamic State of Iraq and the Levant, Abu Mohammed al-Adnani, made the announcement in an audio statement posted online. Islamic extremists have long dreamed of recreating the Islamic state, or caliphate, that ruled over the Middle East in various forms for hundreds of years.

Abu Mohammed al-Adnani declared the group’s chief, Abu Bakr al-Baghdadi, as the new leader, or caliph, of the Islamic state, and called on those living in areas under the organization’s control to swear allegiance to al-Baghdadi and support him.

“The legality of all emirates, groups, states and organizations becomes null by the expansion of the caliph’s authority and the arrival of its troops to their areas,” al-Adnani said. He added that with the creation of the caliphate, the group was changing its name to the Islamic State, dropping the mention of Iraq and the Levant.

Al-Adnani loosely defined the caliphate’s territory as running from northern Syria to the Iraqi province of Diyala — a vast stretch of land straddling the border that is already largely under the Islamic State’s control.

It was unclear what immediate practical impact the declaration would have on the ground in Syria and Iraq, but analysts expected it to have a dramatic effect on the wider jihadi community.

Charles Lister, a visiting fellow at the Brookings Doha Center, said it will likely have a global impact as al-Qaida affiliates and “independent jihadist groups must now definitively choose to support and join the Islamic State or to oppose it.”

“The Islamic State’s announcement made it clear that it would perceive any group that failed to pledge allegiance an enemy of Islam,” he said. “Already, this new Islamic State has received statements of support and opposition from jihadist factions in Syria. This period of judgment is extremely important and will likely continue for some time to come.”

But the greatest impact, Lister said, may be on al-Qaida, the organization that for years has carried the torch of international jihad.