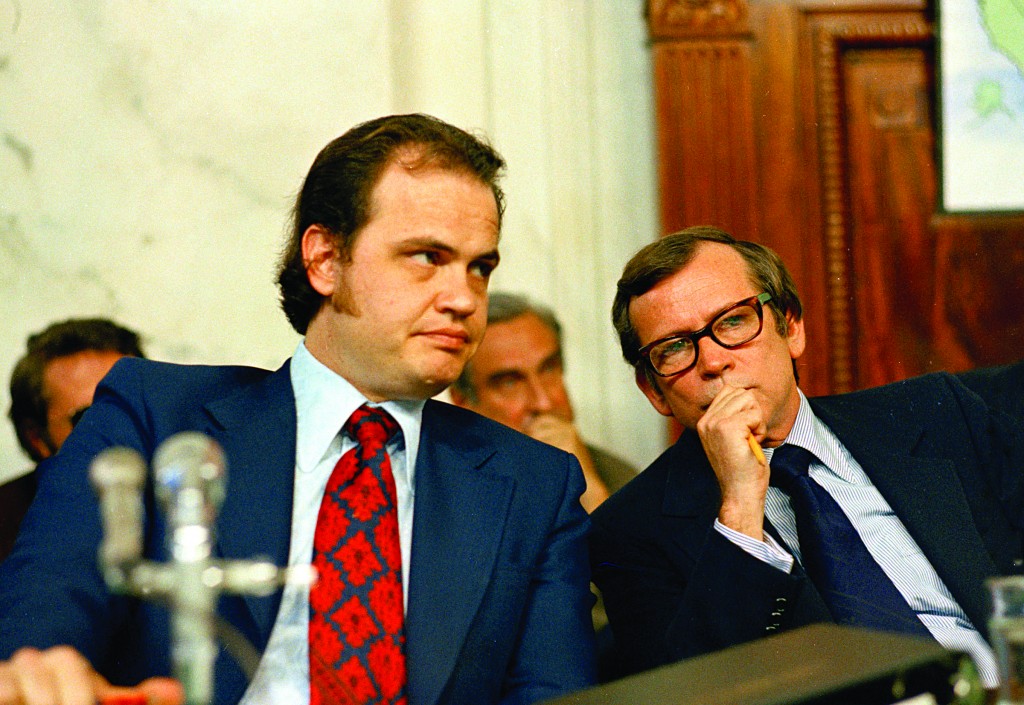 Howard Baker’s question sliced to the core of Watergate: “What did the president know and when did he know it?”

Repeated over and again in the senator’s mild Tennessee drawl, those words guided Americans through the tangle of Watergate characters and charges to focus squarely on Richard Nixon and his role in the cover-up.

Baker’s famous question has been dusted off for potential White House scandals big and small ever since.

Baker, who later became Senate majority leader, chief of staff to President Ronald Reagan and one of the GOP’s elder statesmen, died Thursday at his Tennessee home of complications from a stroke suffered days earlier, according to an email distributed at the law firm where Baker was senior counsel. He was 88.

Baker emerged as an unlikely star of the Watergate hearings in the summer of 1973.

When chosen as vice chairman — and therefore leading Republican — of the Senate special committee, he was a Nixon ally who thought the allegations couldn’t possibly be true. Democrats feared he would serve as the White House’s “mole” in the investigation of the break-in at Democratic headquarters and other crimes perpetrated in service to Nixon’s re-election.

“I believed that it was a political ploy of the Democrats, that it would come to nothing,” Baker told The Associated Press in 1992. “But a few weeks into that, it began to dawn on me that there was more to it than I thought, and more to it than I liked.”

He said Watergate became “the greatest disillusionment” of his political career.

By the time Nixon resigned in 1974, Baker was a household name with a reputation for fairness and smarts that stuck throughout a long political career.