Regional Beef Filet Filling, But Cash Is What They Came For
Regional 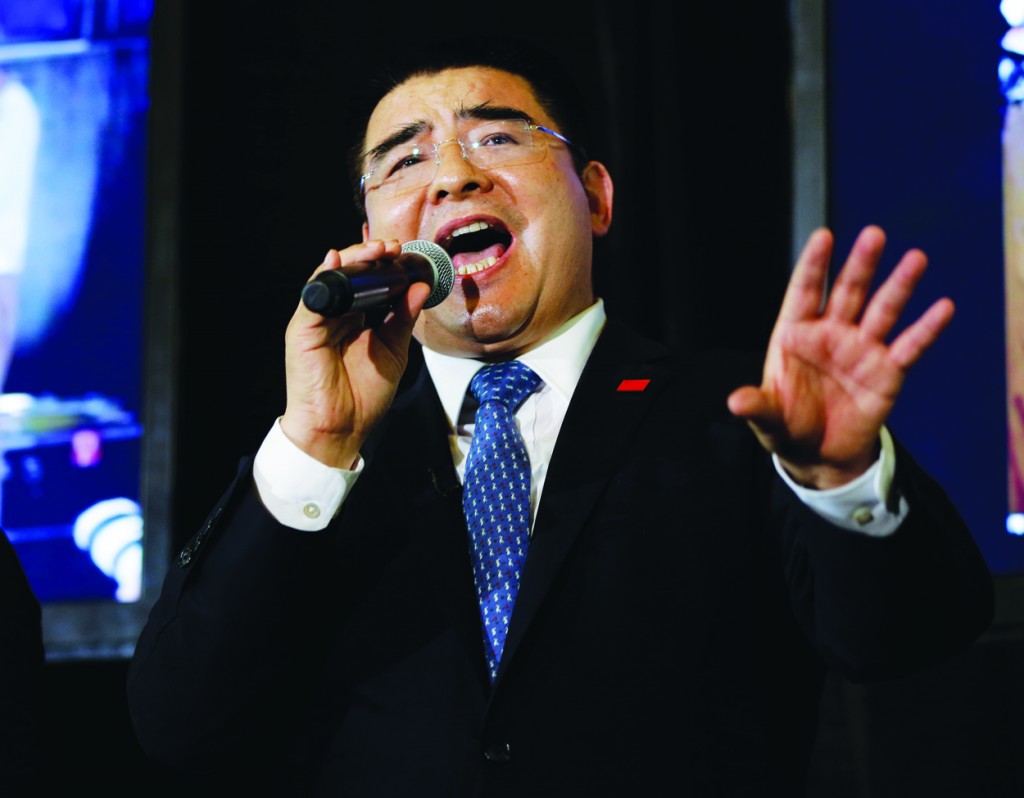 A Chinese tycoon served up a fancy lunch Wednesday to homeless New Yorkers at a Central Park restaurant, but caught grief from attendees expecting cash.

Recycling magnate Chen Guangbiao selected a menu of sesame-seed-encrusted tuna, beef filet and berries with sauce at an upscale restaurant for more than 200 residents of the New York City Rescue Mission, the nation’s oldest shelter. He even serenaded them with a rendition of “We Are the World” and did some magic tricks.

Dozens of waiters sported green uniforms similar to those once worn by soldiers in China’s People’s Liberation Army, bearing the words “Serve the People.”

Wads of cash filled wire baskets, with Chen waving some of the money in front of the guests. But when they discovered he would not give out the money, an uproar ensued, with some yelling, “We want it now!” Others waiting outside, unable to get in because they weren’t registered, yelling “liar” and “con man.”

Shelter officials urged Chen not to give cash to the group because many are being treated for addictions.

Chen said he wants to disprove the image of rich Chinese spending money on luxuries. His worth is estimated at $750 million.

Chen has been deemed eccentric from his theatrical antics.

Earlier this year, the 46-year-old said he wanted to buy The New York Times. To protest air pollution in Beijing, he stood on a street corner handing out cans marked “Fresh Air.” On Tuesday in New York City, he was on the street offering $100 bills to anyone who looked like they needed money. His English language business card reads: “MOST CHARASMATIC PHILANTHROPIST OF CHINA.”