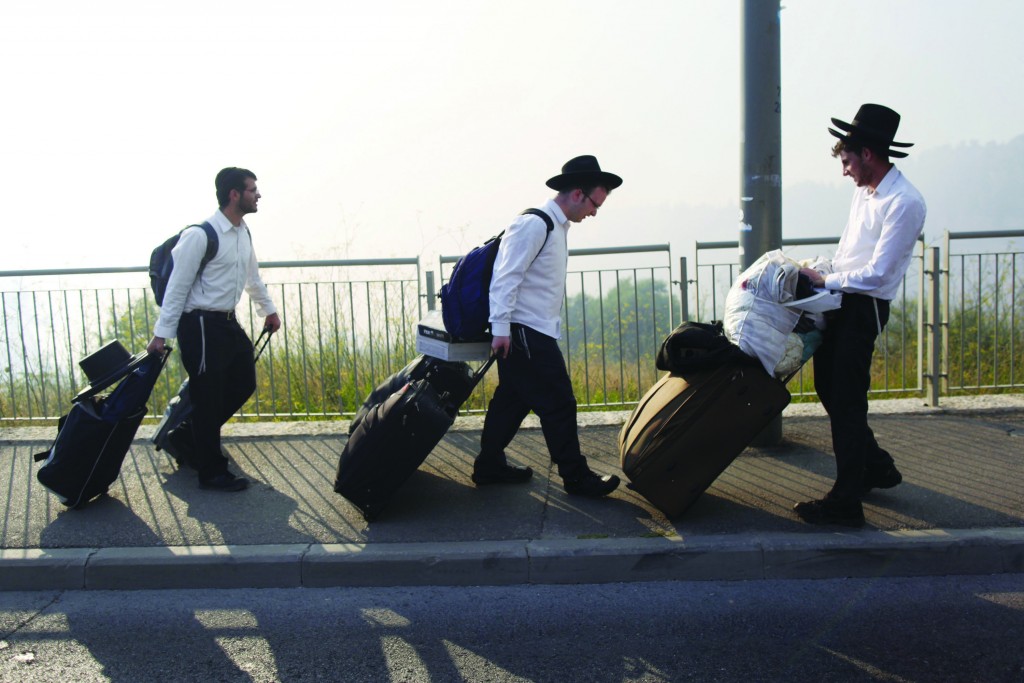 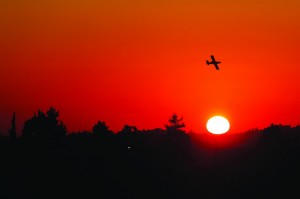 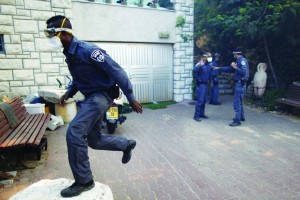 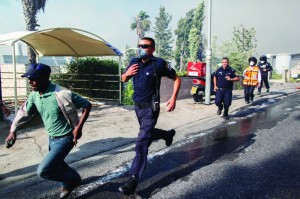 A major fire threatening the Yerushalayim neighborhoods of Ein Kerem and Kiryat Yovel necessitated the evacuation of residents from some 200 homes in the area on Wednesday.

By Wednesday night, the fire, which started in the early afternoon, was finally brought under control by a combined force of over 30 fire-fighting units, 6 airplanes and two helicopters, with hundreds of police dispatched to reroute traffic and keep order.

Firefighters were also working to keep the blaze from reaching the Yad Vashem Holocaust Museum, where staff were evacuated.

Fire Department Spokesman Kobe Erez told The Jerusalem Post they had not yet determined the cause of the fire.

“It started somewhere in the woods, but we still don’t know the details of how or where,” he said. “Right now we’re just focusing on putting it out.”

Several residents were treated for mild smoke inhalation. B’chasdei Shamayim, no serious injuries have been reported.

“We are doing our best to get this under control and ensure no one is seriously injured,” Erez said.

A command post was established in the area of Mount Herzl and police ordered the light rail lines to operate only between Pisgat Zeev and Herzl Boulevard.

Traffic police rerouted drivers heading for the affected area to Route 443, and the Electric Corporation also shut off power to some streets.