Regional Christie Cites His Own Credentials at Religious Panel
Regional 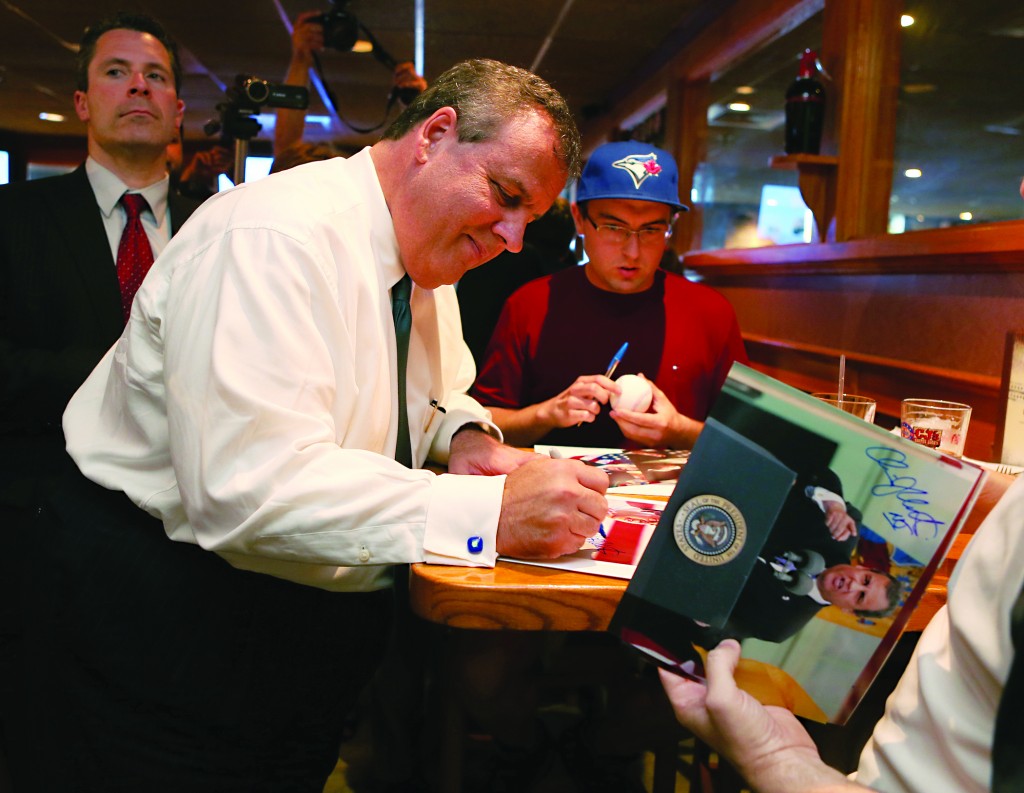 In his first major address to social conservatives, New Jersey Gov. Chris Christie on Friday declared that “every life is a gift from G-d that’s precious and must be protected.”

The potential candidate for the GOP nomination for president in 2016 said at a conference of the Faith and Freedom Coalition, a group led by Christian activist Ralph Reed, that those who support Roe vs. Wade must also protect human lives after birth. As an example he cited his support for drug addiction programs.

Christie’s comments came in the midst of what amounts to a cross-country revival tour following a home-state political scandal involving bridge congestion. His return to the national stage has featured policy speeches, late-night comedy appearances and campaign stops in key states.

Later Friday, Christie visited New Hampshire for the first time since the bridge scandal to support gubernatorial candidate Walt Havenstein. But the appearance also may represent the most tangible evidence yet of Christie’s growing interest in 2016.

Asked if he was warming up for the presidential season, Christie feigned shock. “Absolutely not. How dare you,” he joked. “As I’ve said, everybody who is looking forward to 2016 now is being foolish.”