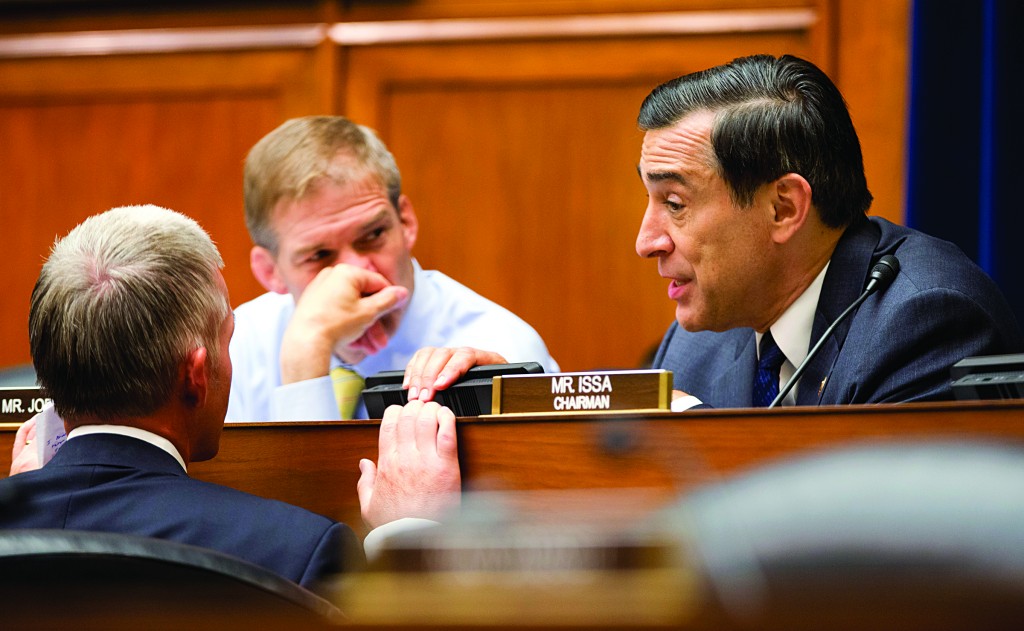 The Internal Revenue Service did not follow the law when it failed to report the loss of records belonging to a senior IRS executive, the nation’s top archivist told Congress on Tuesday, in the latest development in the congressional probe of the agency’s targeting of conservative groups seeking tax-exempt status.

In June 2011, IRS executive Lois Lerner’s computer crashed, resulting in the loss of records that are sought in investigations into the agency’s actions. At the time, the agency tried to recover Lerner’s records, but with no success.

When it was determined later in the summer of 2011 that the records on the hard drive were gone forever, the IRS should have notified the National Archives and Records Administration, U.S. Archivist David Ferriero told members of the House Oversight and Government Reform Committee. But Ferriero learned of the lost records on June 13 when the IRS notified Congress.

“Any agency is required to notify us when they realize they have a problem,” Ferriero said.

Lerner is at the center of the controversy and has refused to answer questions from Congress, citing her Fifth Amendment right not to incriminate herself. In May, the House voted to hold Lerner in contempt of Congress. She retired from the IRS last fall after having been placed on paid leave.

In an effort to determine whether the Obama administration had any knowledge or involvement in the activities of the IRS division that reviews applications for tax-exempt status, lawmakers have sought and received thousands of IRS records — none of which has implicated the White House in the controversy.

But when it was revealed that some of the emails sought were unrecoverable, Republicans questioned the timing of the hard drive crash, suggesting key records related to the investigation have conveniently gone missing.