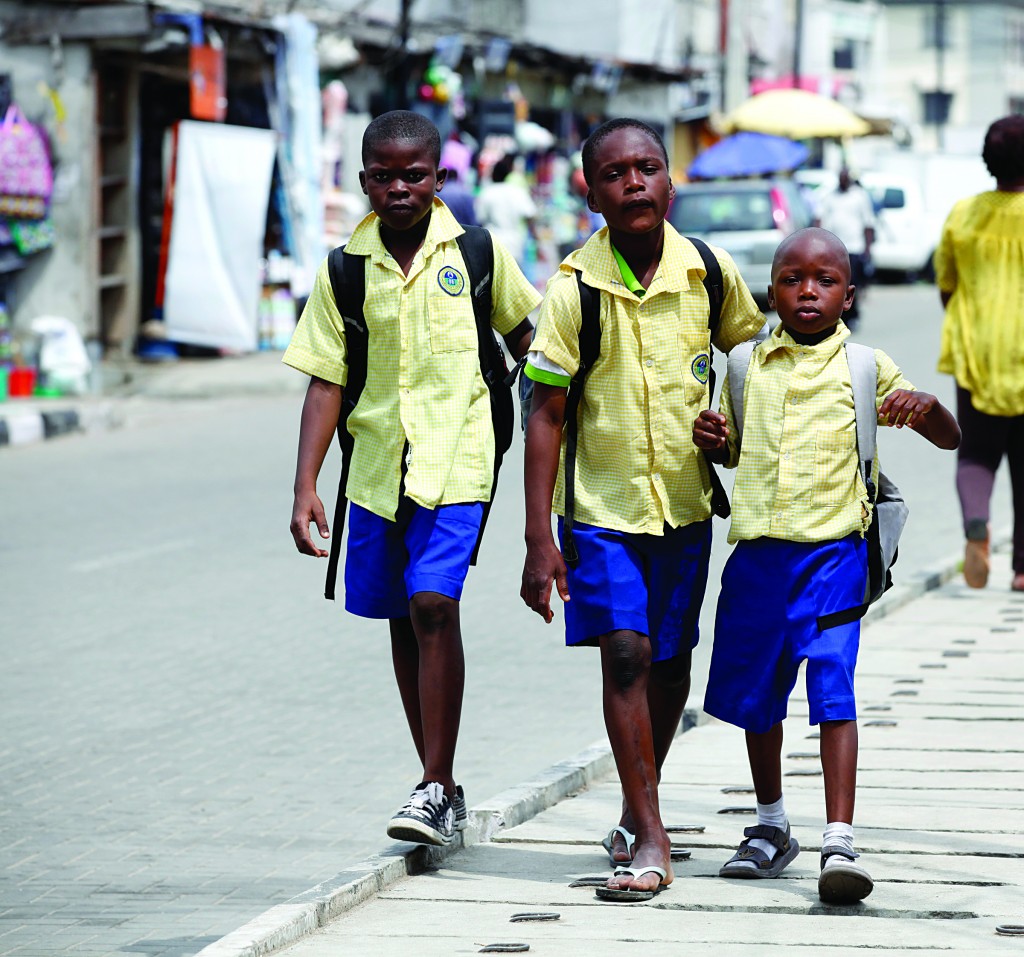 At least 91 people — more than 60 women and girls, and 31 school boys — were abducted last week by suspected Boko Haram terrorists, two months after the terror group kidnapped more than 300 schoolgirls in northeastern Nigeria, according to witnesses.

Local media reported about 60 people were abducted in attacks on villages south of Maiduguri, the capital of Borno state, between Thursday and Saturday.

The attack comes as more than 270 school girls are still held by Boko Haram, more than two months after their abductions from a school in Chibok town in April. Several dozen of the girls managed to escape.

About 30 people were reported to have been killed by the extremists in the latest attack. Elderly residents fled their homes, trekking 15 miles to seek help.

Among those abducted by gunmen were women with young children and babies — a common occurrence in Borno state since last year, Nigeria’s Premium Times reported.

Boko Haram, a violent Islamist militia, fighting for an Islamic state in Nigeria, stepped up its attacks beginning five years ago and has recently launched violent raids on villages, markets, bus stations, churches and schools.

Nigeria has also seen bomb attacks on on people watching sport matches at public viewing venues, which have been blamed on Boko Haram.

Attacks on villages in northeastern Nigeria have been occurring almost daily, with Nigeria’s army seemingly incapable of enforcing security in vast swathes of the country.

The abductions of the Chibok schoolgirls put intense international pressure on Nigeria’s government and military to recover the girls and restore security in the northeast. Boko Haram leader, Abubakar Shekau, released a chilling video in which he threatened to sell the schoolgirls as slaves.

But Nigerian authorities appear to lack the will or capacity to overcome the security crisis. Boko Haram has demanded the release of prisoners in return for surrendering the Chibok girls but Nigerian president Goodluck Jonathan has ruled out negotiating with terrorists. Military commanders have said a military-style rescue is impractical because it would result in the deaths of many of the hostages.

Given the deadlock, Nigerians are questioning how the girls will be released.

Former President Olusegun Obasanjo said earlier this month that he had been trying to negotiate the release of the girls, but had been given no support from the Nigerian government. He said it would be a “near-miracle” if all the girls were returned to their parents alive.