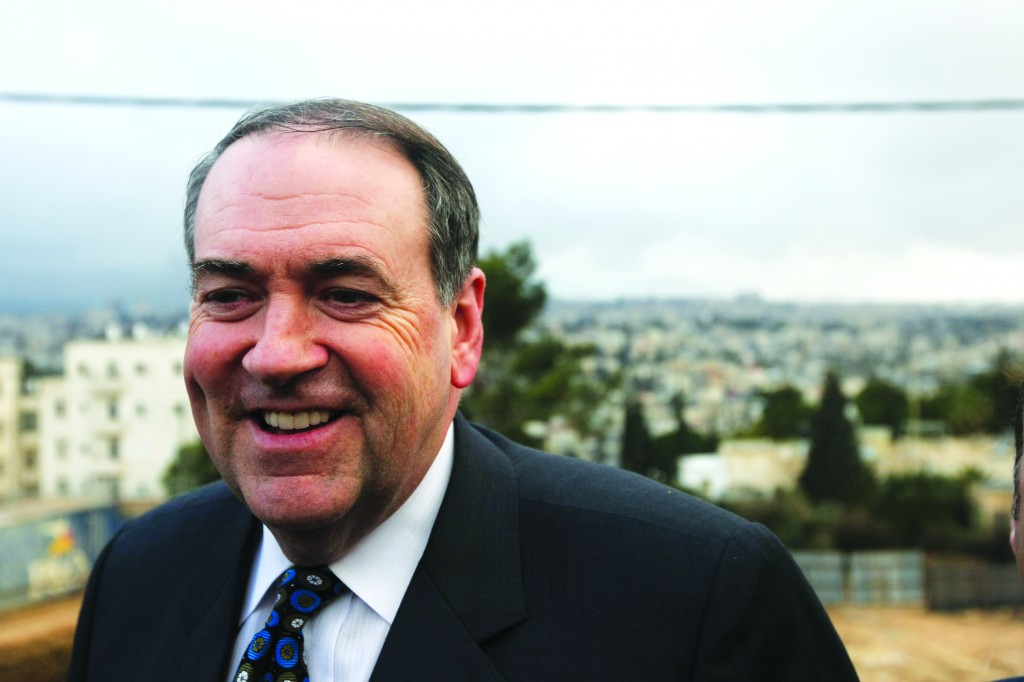 The three mothers of the kidnapped Israeli teenagers plan to speak to the United Nations Human Rights Council to appeal for international help in freeing their children, Ynet reported Monday.

Rachel Frankel, the mother of Naftali Frankel, left for Geneva Monday. She will be joined by the mothers of Eyal Yifrach and Gilad Shaar on Tuesday.

The U.N. approach comes at the initiative of a delegation of young emissaries from the Israeli town of Shoham, which was visiting Switzerland. During discussions in Geneva, the youths suggested that the parents of the teenagers speak to the U.N. agency.

Hillel Neuer, director of U.N. Watch, is organizing the trip, according to Ynet. The parents had been advised by the Israeli Foreign Ministry to decline the offer; but in the end decided to go. Foreign Ministry official Daniel Miron will accompany the mothers and organize local meetings for them.

A meeting with the International Red Cross is also being arranged.

Meanwhile, American public figures continued to register their support for Israel in its hunt for the kidnappers and the struggle against terror.

Former Arkansas governor and radio personality Mike Huckabee said in the Knesset on Monday that the United States must declare the kidnapping of three teenagers will not be tolerated and work to bring them home.

The kidnapping is “nothing less than an act of anti-Semitic, rabid hatred,” he declared.

The fact that one of the boys, Naftali Frankel, is a U.S. citizen, underlines that the U.S. “must speak out boldly and clearly and say this is unacceptable. Whoever took this young man must understand there will be no lack of response if anything untoward happens to him.”

“I think most of the American people agree with that,” the former governor asserted.

“The kidnapping of three Israeli teenagers is outrageous and unacceptable, and I condemn it in the strongest possible terms,” said Meng, who is a member of
the House Foreign Affairs Subcommittee on the Middle East. “I demand that the perpetrators of this despicable crime release these innocent teens at once.”

“My heart aches for the three young men and their families and I ask all Americans to pray for their safe and speedy return,” she added.

Democratic Congresswoman, Rep. Karen Bass (D-CA), linked the kidnapping to war crimes in Syria and Nigeria, and called on the world to “rise up to snuff out the aspirations of these who use children to further their political or religious agenda.”

Bass is the  ranking Democrat on the Subcommittee on Africa, Global Health, Global Human Rights and International Organizations.

Earlier this week, Senator Ted Cruz (R-TX) said his “thoughts and prayers” were with the kidnapped teens and their families, and urged the White House to reconsider working with Hamas, as part of the “unity government” with the Palestinian Authority.

“This atrocity against both our nations reminds us that we face a mutual enemy who attacks us because of our shared commitment to the basic principles of freedom,” Cruz said.

“This act of terrorism should also alert the Obama Administration to the fact that working with, recognizing and/or funding any ‘unity’ government that includes those that seek the destruction of the state of Israel is naive and foolish,” he continued.

Senator Cruz called for a freeze on funding to the Palestinian Authority.

“President Obama should immediately direct the Department of State to suspend assistance to the Palestinian Authority until the PA recognizes Israel’s right to exist as a Jewish state and takes specific and affirmative steps to renounce and eradicate terrorism,” he demanded.

“This most recent vicious attack on innocent young civilians demonstrates beyond any doubt that the PA is not fulfilling these conditions, and not one more U.S. taxpayer dollar should be sent to support them until they do.”

However, President Obama himself has made no public statement on the kidnapping.

Although Israel officials have generally avoided singling out Obama by name, many have expressed anger at the somewhat muted response by world leaders, Arutz Sheva said on Monday.

“The family of nations needs to say ‘Guys — enough is enough, we can’t be silent because it will reach our doorstep,’” and that the muted response was the result of a campaign to “dehumanize” the state of Israel.