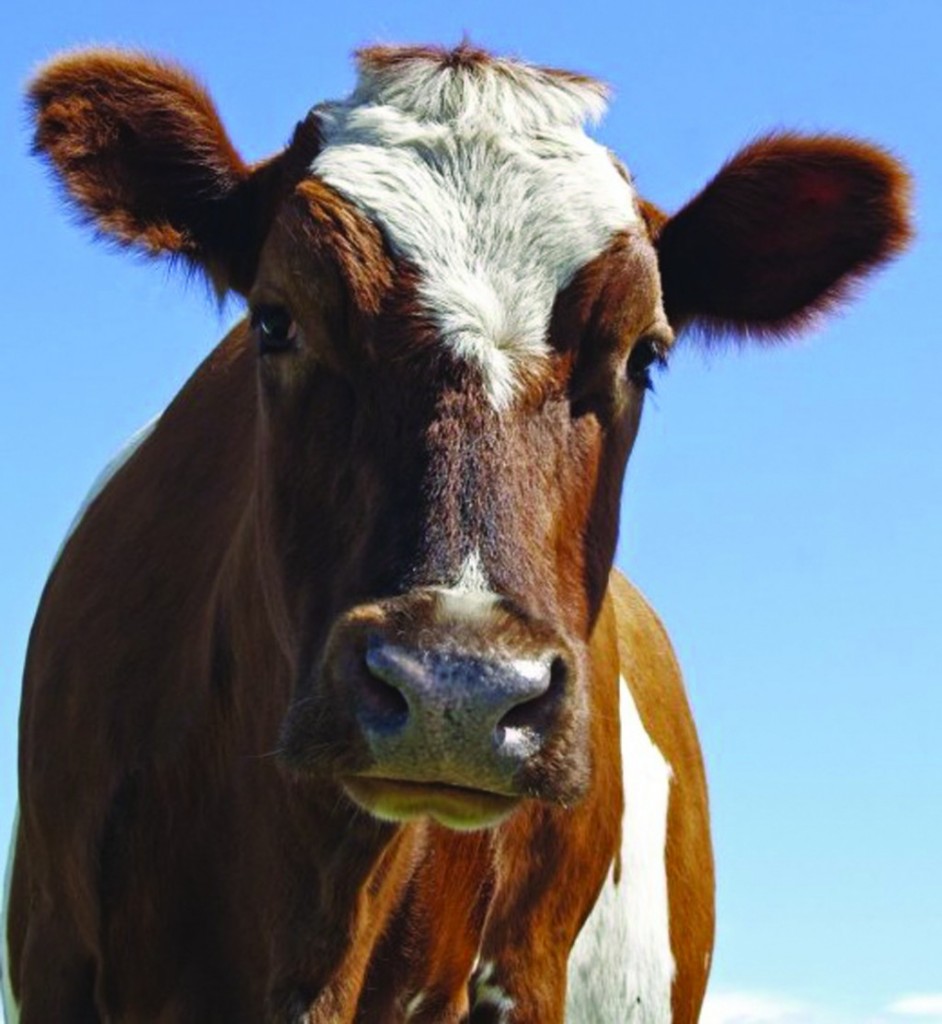 A motorist escaped with just minor injuries after one of the three cows he drove into on a western New York road landed inside his car.

Eric Nappos, 39, was driving on a rural road Saturday night when he hit the cows that had wandered away from a farm in the town of Gorham, 35 miles southeast of Rochester. Two of the cows were killed and the third crashed through the windshield and landed in the car’s passenger seat. Police say the third cow survived.

Nappos was taken to F.F. Thompson Hospital in Canandaigua and treated for minor injuries.

Nobody was charged in the incident.