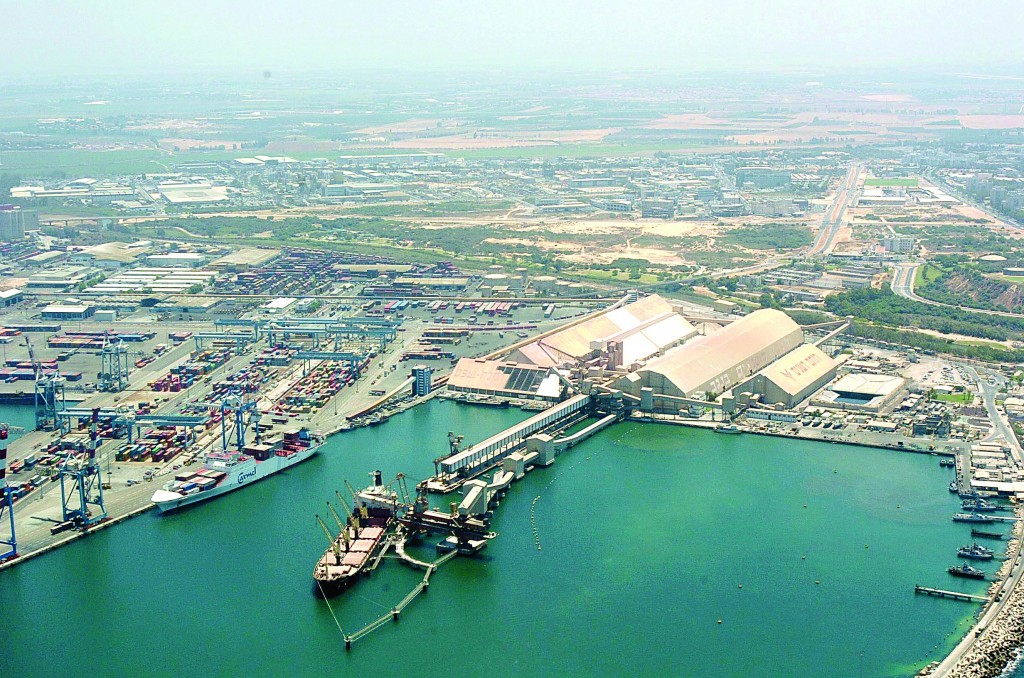 A tanker delivered a cargo of disputed crude oil from Iraqi Kurdistan’s new pipeline for the first time in Israel, despite threats by Baghdad to take legal action against any buyer.

The SCF Altai tanker arrived at Israel’s Ashkelon port early on Friday morning, ship tracking and industry sources said. By the evening, the tanker began unloading the Kurdish oil, a source at the port said.

The Kurdistan Regional Government said it did not deal with Israel in the sale.

“The KRG categorically refutes the claim that it has sold oil to Israel,” a spokesman for the Ministry of Natural Resources said. “The KRG has not sold oil either directly or indirectly to such a destination.”

The spokesman did not comment on questions asking who the KRG had sold the oil to, or how crude oil from Iraqi Kurdistan had been delivered to Israel.

Reuters was not able to confirm whether the KRG sold the oil directly to a buyer in Israel or to another party. Oil cargoes often change hands multiple times before reaching their final destination.

In a statement on its website earlier, the KRG said: “We are proud of this milestone achievement, which was accomplished despite almost three weeks of intimidation and baseless interferences from Baghdad against the tanker-ship owners and the related international traders and buyers.”

Securing the first sale of oil from its independent pipeline is crucial for the Kurdistan Regional Government (KRG) as it seeks greater financial independence from war-torn Iraq.

But the new export route to the Turkish port of Ceyhan, designed to bypass Baghdad’s federal pipeline system, has created a bitter dispute over oil sale rights between the central government and the Kurds.

The United States, Israel’s closest ally, does not support independent oil sales by the Kurdish region and has warned possible buyers against accepting the cargoes.

Officials said Israel was keen to build good ties with the Kurds, hoping to expand its limited diplomatic network in the Middle East and broaden options for energy supplies.

It was not clear whether the crude in the SCF Altai has been sold to a local refiner or was slated to discharge into storage, potentially for another destination.

“We do not comment on the origin of crude oil being imported by the private refineries in Israel,” an Israeli energy ministry spokeswoman said.