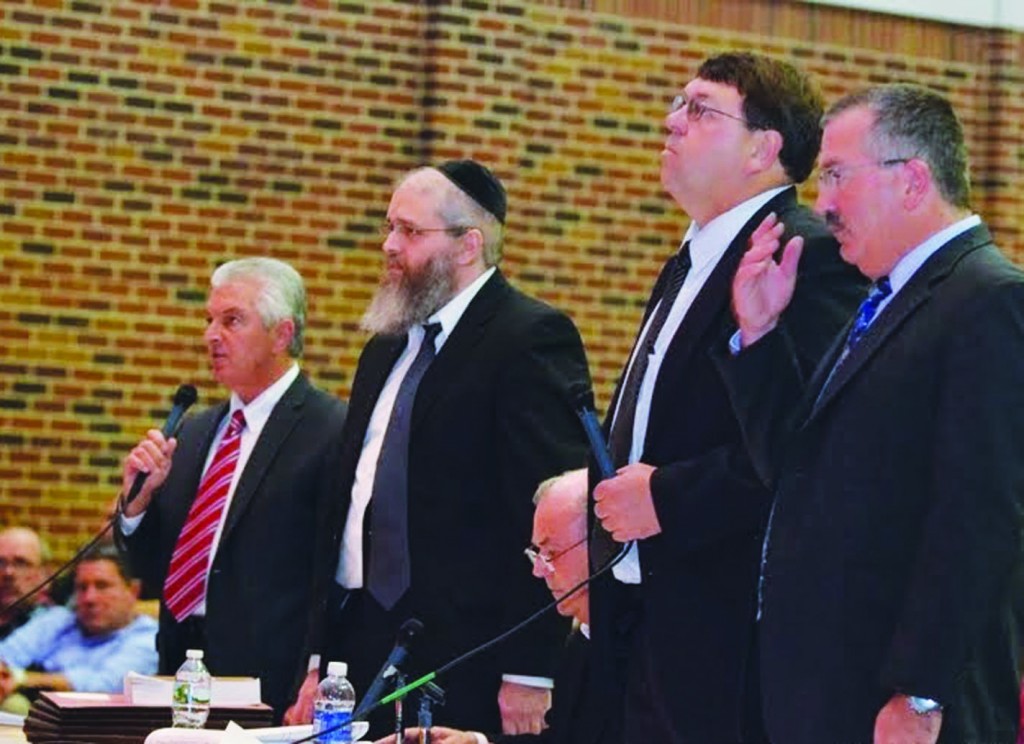 Jackson Township’s zoning board on Wednesday night voted unanimously to reject a plan to build a 400-student Jewish high school for girls on their border with Lakewood.

The lawyer representing Rabbi Ephraim Birnbaum, founder of Oros Bais Yaakov, says he has not decided whether to appeal. The school, which was founded six years ago, currently operates out of rented space in Lakewood’s Tiferes Bais Yaakov building on Oak Street.

At their fifth and final hearing on the topic, the board, which first heard the application in October, questioned the size of the land, the impact on traffic and the adequacy of the septic system.

Board member Kathryn McIlhinney told the Asbury Park Press the school “will change the basic character of what should remain a residential community.”

The neighborhood where Rabbi Birnbaum wanted to build the school consists of one-acre lots, requiring a board permit for the proposed 7.5 acre school. It is 300 feet into Jackson’s border, about 500 feet out of Westgate, a large Lakewood neighborhood.

Attorney Raymond Shea had argued that all schools, whether public or religious, are inherently beneficial uses of land and were within the boundaries of a permit. He told the board that opposition to the plan was based more on religious bias than problems with the plan.

“The township is not anti-Semitic … but there were anti-Semites who testified here,” Shea said, referring to some comments.

Any appeal would focus on violation of the federal Religious Land Use and Institutionalized Persons Act that seeks to protect the practices of religious groups, Shea said.