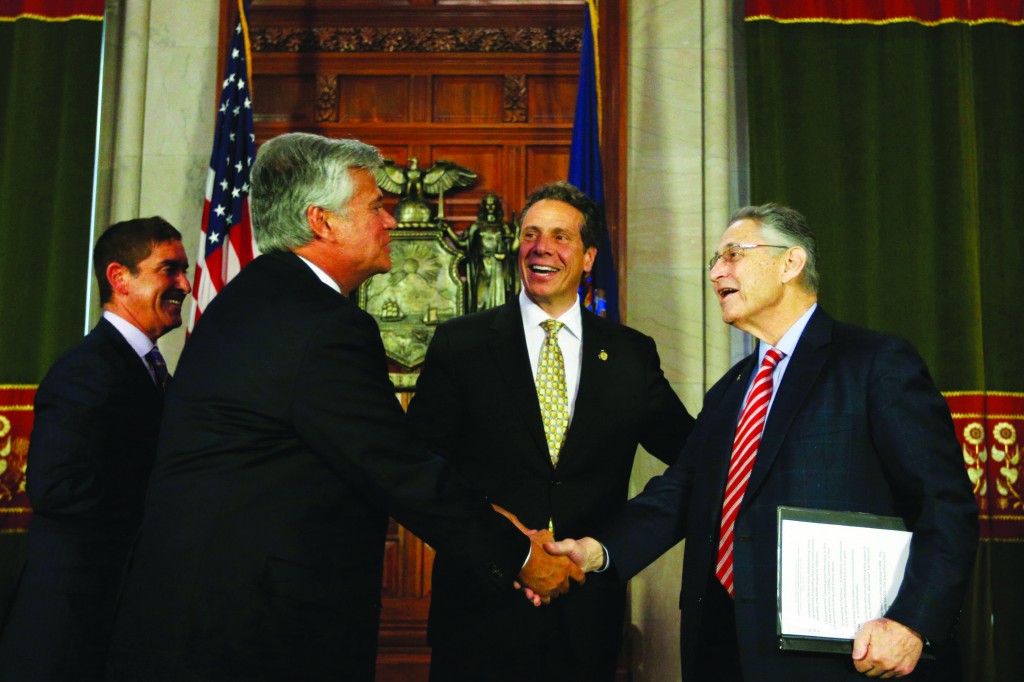 Gov. Andrew Cuomo says the drug would be administered by doctors under the direction of the state’s health department. The “Compassionate Care Act” negotiated by Cuomo and lawmakers doesn’t allow the drug to be sold in plant form or smoked — one of Cuomo’s key demands. It can be administered through an oil-base or vaporizer.

A vote on the legislation is expected Thursday night.

Sen. Diane Savino, one of the bill sponsors, says marijuana can be prescribed for at least six diseases, including epilepsy, ALS and neuropathy.

The program won’t start for at least 18 months, with five regulated organizations allowed to grow the drug in the state and operate four dispensaries each.